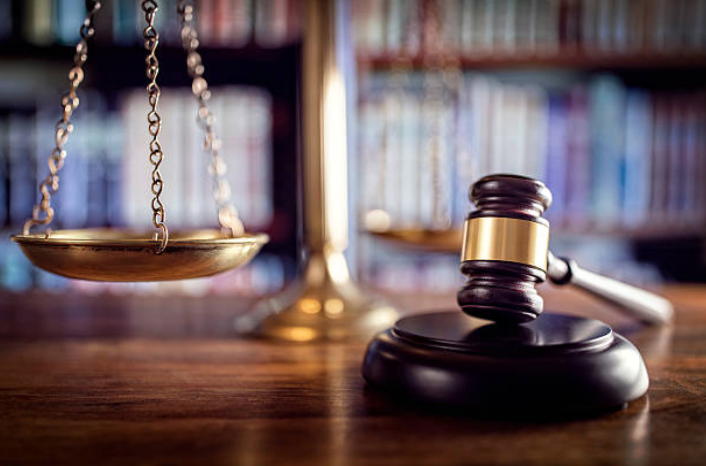 CEDAR RAPIDS – Is this justice? A former vice president of an Iowa bank who conspired to lie to the bank for years was sentenced to three years of probation and restitution.

Dan Raduns, age 66, from Dubuque, Iowa, received the sentence after a July 1, 2019 guilty plea to one count of conspiracy to make a false statement to a financial institution.

Evidence and information disclosed during court hearings showed that between 2007 and 2009, Raduns worked as a vice president at a bank in Dubuque. During that time, he conspired with another person to lie to the bank about how money the bank was loaning to the other person was being used. Specifically, they lied about using the money to complete a particular construction project when, instead, it was being used elsewhere. Ultimately, the bank lost over $320,000 in loans made on the construction project.

Raduns was sentenced in Cedar Rapids by United States District Court Chief Judge Leonard T. Strand. Raudns was sentenced to three years’ probation. He was ordered to make $324,032.27 in restitution the victim bank.

There was no mug shot available for Raduns, after a search.  However the local jails are full of accused prisoners and their photos are easily accessible.