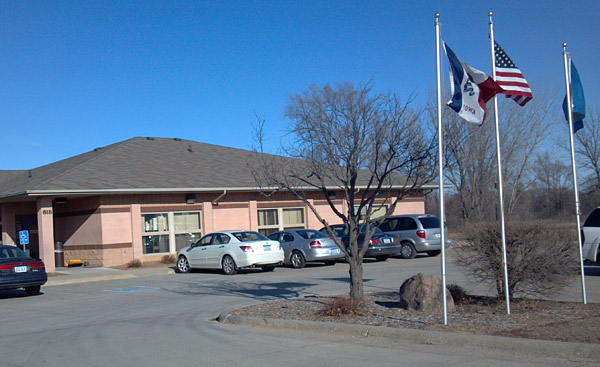 CEDAR RAPIDS – A meth dealer who was imported to Mason City to serve time in a limp halfway house escaped, and now must pay the price with a prison sentence.

Chad Stocks, age 37, from Clarion, Iowa, received the prison term after an October 13, 2017, guilty plea to one count of escape from custody. Stocks was also sentenced on a revocation of supervised release based on his admissions to several violations of the terms and conditions of his supervised release following his prior federal felony drug and firearm convictions.

At the guilty plea, Stocks admitted he escaped from the residential facility in Mason City, Iowa. In 2007, Stocks was sentenced to 168 months’ imprisonment for conspiracy to distribute methamphetamine and possession of a firearm in furtherance of a drug trafficking crime. He was released from prison on April 14, 2017, and entered the Beje Clark Residential Release Center on April 19, 2017. He was to be released from the center on July 3, 2017. However, on June 21, 2017, after violating several conditions of his release, Stocks left the facility without permission and did not return.

The case was prosecuted by Assistant United States Attorney Shawn S. Wehde and investigated by the U.S. Marshals Service.