Woman who burned down Mason City house gets probation 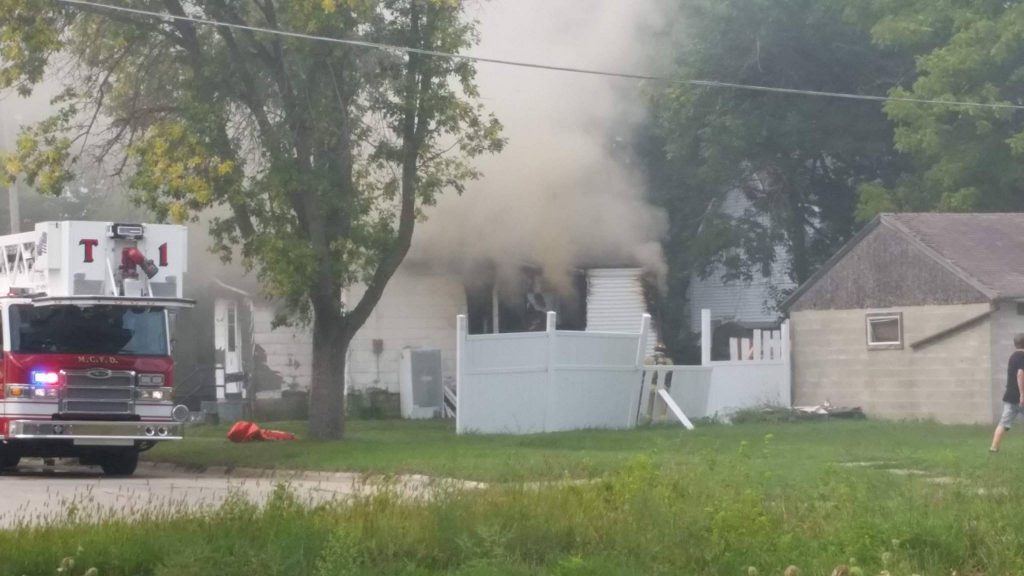 MASON CITY – A woman who burned down a house in Mason City last year is guilty of arson and has been put on probation.

During the initial response, police personal were provided information that the fire was intentionally set. Witnesses provided law-enforcement with the name of a possible suspect. The Mason City Police Department Criminal Investigation Division was requested to assist along with the Mason City Fire Department Fire Marshall’s Office as well.

During a joint investigation, it was determined that Donyale Jones, age 29 of Mason City, was responsible for setting the fire. She was charged with Arson 2nd Degree, a Class “C” Felony and transported to the Cerro Gordo County Jail for processing. A Class “C” Felony has a $10,000 dollar bond and is punishable up to 10 years in prison.

After originally proclaiming her innocence, Jones entered into a plea deal in the case. On February 8, 2018, Jones was sentenced to 4 years of probation and up to 180 days in a residential facility. A 10-year prison sentence was suspended, as was a $1,000 fine. 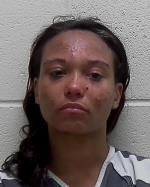