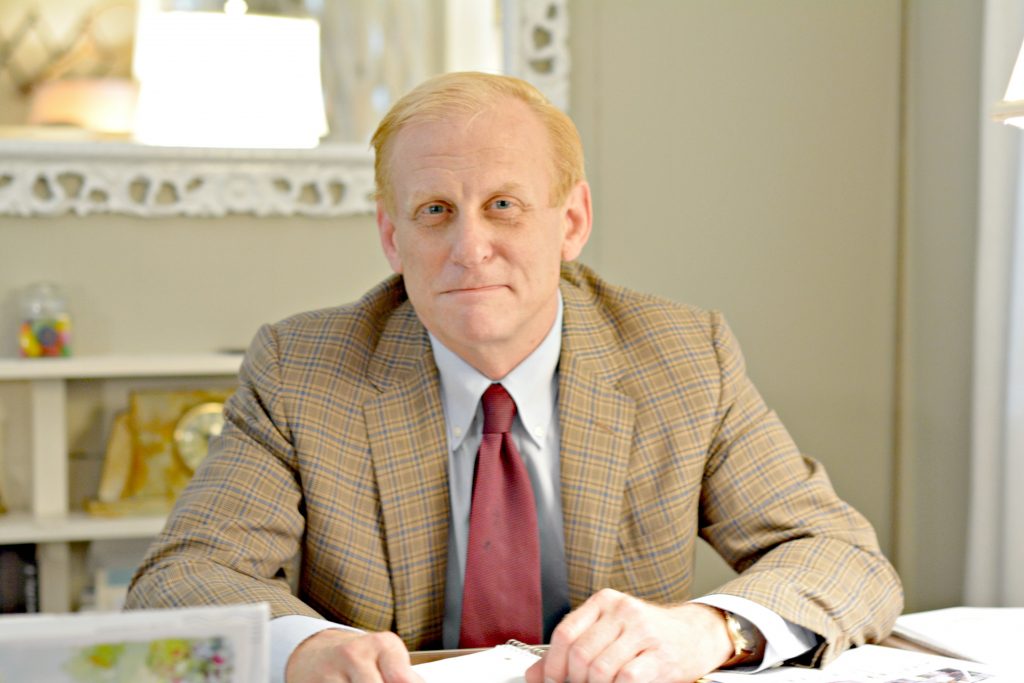 When Bowe Bergdahl abandoned his battalion in the Paktika province of Afghanistan in 2009, he became a deserter. He’d taught himself to speak Pashto, hated nearly everything about the USA and emailed his dad that he regretted being an American. Sgt. Cody Full was a member of Bergdahl’s platoon. He testified that Bergdahl mailed his laptop computer and other personal items home to his parents before “he knowingly deserted and put thousands of people in danger.” This loser will soon be sentenced, and Americans shouldn’t again be conned by this despicable, dangerous, pro-ISIS sociopath.

According to service personnel involved in efforts to locate Bergdahl, six soldiers died looking for this traitor. NEWSWEEK magazine and other mainstream media sources reported that the Obama Pentagon took unprecedented steps to deny information to the public and reporters about this case. In June, 2014, the Obama administration paid $1 million cash to the loser’s captors; Qatar paid another $1 million, which was reimbursed by the U.S. White House spokesman Jay Carney told reporters in 2013 that Obama wouldn’t authorize any exchange of ANY Prisoners of War for Bergdahl’s release without Congressional approval. But like so many promises made by Obama and his lackeys, their word was about as reliable as the Taliban’s. The 2014 National Defense Authorization Act (NDAA), which Obama signed, requires 30 days’ notice be provided to Congress before prisoner transfers from Guantanamo Bay can transpire. The ‘Taliban Five’, as they’re known, weren’t POWs; they’re FAR worse. These ISIS-trained killers are “unlawful enemy combatants” who should’ve never been released.

Bergdahl was the luckiest traitor since Benedict Arnold, because Barack Obama felt sorry for him and bent the rules for him. After arranging his illicit release, Obama hosted the parents of this loser – whom Donald Trump accurately described as “a dirty, rotten traitor” – at the White House. In that sickening spectacle, Barack Obama essentially flipped his middle finger to the U.S. military and its dedicated personnel, and to America. This was no surprise, though, because birds of a feather flock together.

Among the Taliban Five was Mullah Muhammad Fazl, who was among the killers of Captain Johnny Spann, the U.S. Marine (and CIA officer) who was the first American casualty after 9/11. The conniving Obama finagled Bergdahl’s ill-gotten freedom by releasing evil and danger back into the world. Every soldier detained in the fort where Mr. Spann was killed had ALREADY surrendered. Spann’s daughter, Alison, said Obama’s scheme to arrange the release of her dad’s killer was “a slap in the face”, and that Obama just “doesn’t care about the sacrifices that Americans have made.” She was right. It caused no small number of U.S. citizens to question if Obama even understands that Presidents should have the backs of Americans – NOT the backs of our enemies. The Taliban detainees who murdered Captain Spann had given themselves up, but their pledge of surrender proved worthless, said then-CIA director George Tenet. Their word was as meaningless as the oaths taken by Bergdahl and Obama.

On the day Obama hosted the Bergdahls at the White House, I was with some VFW members at an NRA-sponsored event in San Antonio, Texas. San Antonio is home to Fort Sam Houston, the army base where Bergdahl returned to work. They all said that Bergdahl deserved a firing squad, and bitterly resented him being assigned a security detail to prevent physical attacks on him by military personnel on base. A veteran of the first Gulf War said Obama also deserved a firing squad. Nearly every VFW member at his table and most of the other veterans seated nearby agreed. A Vietnam veteran asked, “Where’s Lee Harvey Oswald when we need him?” When he said that, the veterans cheered. Those VFW members and the non-veterans and their guests weren’t crazy, or evil. They’re patriotic citizens who love their country and despise those who don’t. Bergdahl’s contempt for America was such that he told reporters that returning to the USA was as tough as being held hostage by ISIS. Such talk is ludicrous. Yet, Bergdahl was defended and befriended by the Commander in chief who scammed his illicit release. No, this traitor won’t be sent in front of any firing squad. But he should be, because sentencing him to life in prison is stupid. He’s only 31 years old; he could live for another 60 years. At a time when Americans, including veterans, are homeless, why should we squander more borrowed money to keep a traitor alive? Captain Spann and the six Americans who lost their lives while searching for Bergdahl are gone forever. It’s wrong to not end to the life of the traitor Bowe Bergdahl. When he finally goes to the devil, the news of his passing shouldn’t be published in any Obituary column; it should be listed on websites and in newspapers under the heading of: Public Improvements.

Todd Blodgett served on the White House staff of President Ronald Reagan, and was a Domestic Policy advisor to the Bush-Quayle ’88 campaign Committee. He also worked for the Republican National Committee and the FBI. Mr. Blodgett lives in Clear Lake, Iowa, and in Tyler, Texas.

Todd Blodgett served on the White House staff of President Ronald Reagan, and was a Domestic Policy advisor to the 1988 presidential campaign of George H. W. Bush. He also worked for the Republican National Committee, and the FBI. Mr. Blodgett lives in Tyler, Texas, and in Clear Lake, Iowa.
Visit Todd Blodgett’s website
Follow Todd Blodgett on Facebook