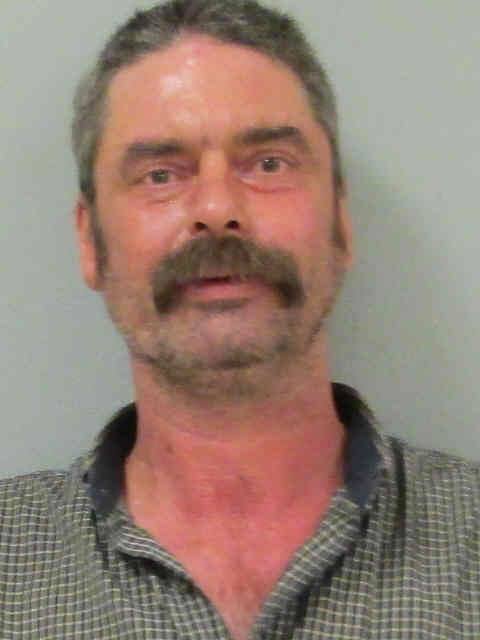 On June 3, 2014 at 9:16 PM, the Fayette County Sheriff’s Office received a 911 call of gun shots fired at 129 S. Cline Street in Wadena, Iowa. Upon further investigation by sheriff’s deputies, Daniel Edwin Allsup, age 49 of Wadena, was arrested and charged with felony C intimidation with a dangerous weapon and possession of a controlled substance (marijuana), a serious misdemeanor.

Deputies conducted a search of the residence. Numerous firearms and ammunition and reloading equipment were seized, along with the controlled substance marijuana. No injuries occurred in the incident.

The Iowa State Patrol and West Union Police assisted at the scene. Daniel Allsup was taken to the Fayette County Jail where he will appear before a magistrate.