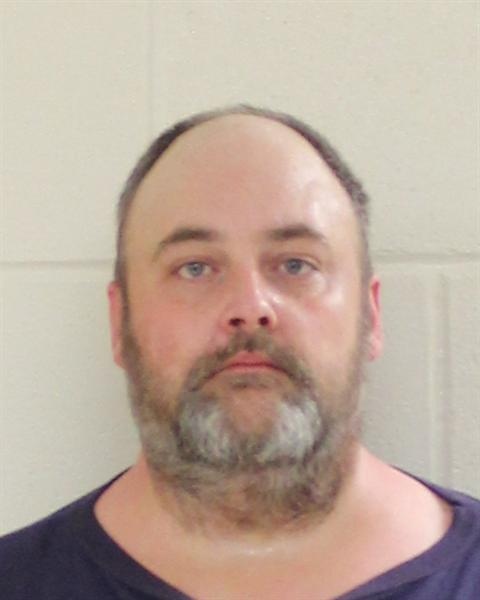 Lewy Lee Curtiss, age 43, was arrested by Cerro Gordo deputies Tuesday at about 3:00 PM near 14th Street SE and Georgia Avenue. He was wanted for failing to appear in court on a charge of second offense possession of methamphetamine brought by Mason City police after he was nabbed in a parked car on Monroe Avenue on December 6, 2013.

Curtiss was found to be in possession of meth again Tuesday, and is charged with trying to deliver it.

No court date has been set.  Curtiss remains jailed.