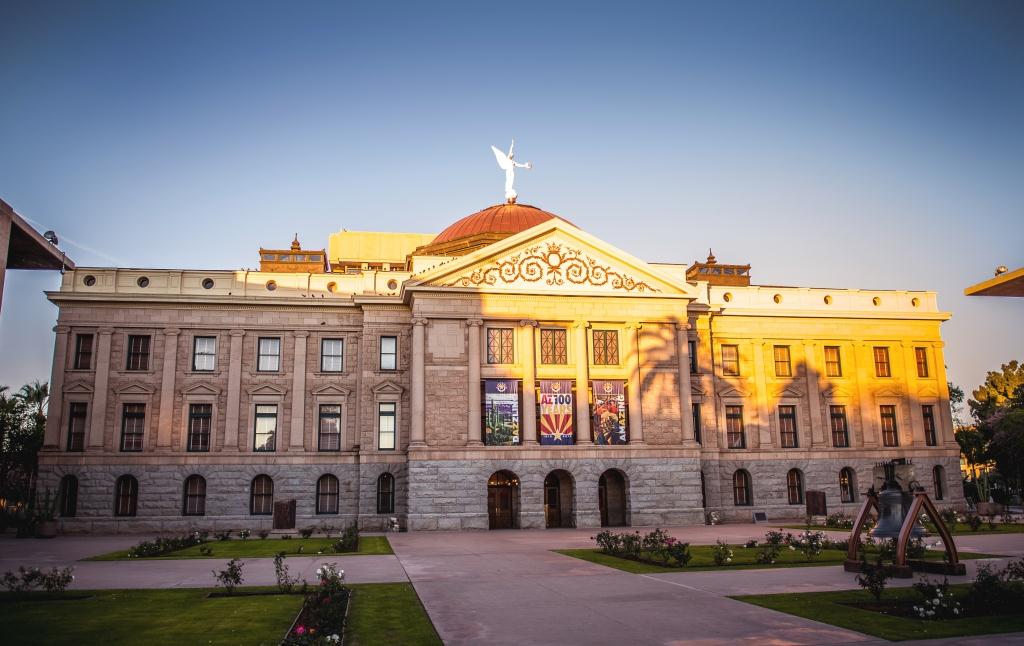 PHOENIX, AZ – Arizona Gov. Jan Brewer vetoed a bill Wednesday supported by Republicans that would have allowed businesses to deny service to gay, lesbian and transgender customers on the basis of freedom of religion.

Tens of thousands of signatures were delivered to Brewer, as pressure mounted on her to veto the bill after the Republican-controlled Arizona legislature had approved the legislation.

If it has passed, the “Religious Freedom Restoration Act” or SB1062 could have been used to protect businesses that discriminate not only against the LGBT community but also unmarried women or veterans, among other groups.

The Human Rights Campaign praised Brewer’s decision, saying that she “spared her state from institutional discrimination and economic catastrophe. Governor Brewer did the right thing in stopping this assault on businesses and the LGBT community.”

The NFL, major league baseball, and other groups were set to act if the bill had been signed.  The legislation could have cost Arizona a Super Bowl.

Good evening, and thank you for joining me here today.
I am here to announce my decision on Senate Bill 1062.
As with every proposal that reaches my desk, I gave Senate Bill 1062 careful evaluation and deliberate consideration. I call them like I see them, despite the cheers or boos from the crowd.
I took the time necessary to make the RIGHT decision. I met or spoke with my attorneys, lawmakers and citizens supporting and opposing this legislation.
I listened . . . and asked questions.
As Governor, I have protected religious freedoms when there is a specific and present concern that exists in OUR state.
And I have the record to prove it. My agenda is to sign into law legislation that advances Arizona.
When I addressed the Legislature earlier this year, I made my priorities for this session abundantly clear…
Among them are passing a responsible budget that continues Arizona’s economic Comeback.
From CEOs — to entrepreneurs — to business surveys — Arizona ranks as one the best states to grow or start a business.
Additionally, our IMMEDIATE challenge is fixing a broken Child Protection system.
Instead, this is the first policy bill to cross my desk.
Senate Bill 1062 does not address a specific and present concern related to religious liberty in Arizona. I have not heard of one example in Arizona where a business owner’s religious liberty has been violated.
The bill is broadly worded and could result in unintended and negative consequences. After weighing all of the arguments, I vetoed Senate Bill 1062 moments ago.
To the supporters of the legislation, I want you to know that I understand that long-held norms about marriage and family are being challenged as never before.
Our society is undergoing many dramatic changes. However, I sincerely believe that Senate Bill 1062 has the potential to create more problems than it purports to solve.
It could divide Arizona in ways we cannot even imagine and no one would ever want. Religious liberty is a core American and Arizona value, so is non-discrimination.
Going forward, let’s turn the ugliness of the debate over Senate Bill 1062 into a renewed search for greater respect and understanding among ALL Arizonans and Americans.
Thank you.