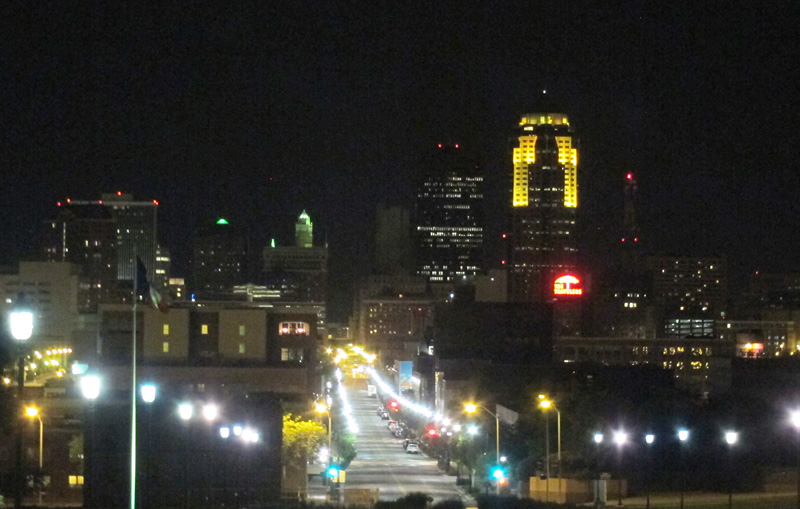 In today’s ruling, Polk County District Court Judge Scott D. Rosenberg said Iowa Governor Terry Branstad went too far in closing the troubled detention center in Toledo, Iowa, where it was discovered in recent months that girls were kept in isolation cells long-term.  The state had been sued last month by four legislators and a union after Branstad decided to close the facility.

Senator Steve Sodders and Senator Jack Hatch said that “the next step, the bipartisan effort to repair the damage, will take time.”

Below are statements from Sodders and Hatch regarding an Iowa District Court Judge’s decision that orders Governor Branstad to reopen the Iowa Juvenile Home:

“This is great news for Iowa’s troubled children, their families and their communities. Governor Branstad’s hasty, behind-closed-doors decision to close the Iowa Juvenile Home disrupted their lives. Today, I ask the Governor to end his unilateral decision-making and to join our bipartisan efforts to ensure that struggling Iowa girls to have the best chance possible to succeed. I am thankful for the support that juvenile court officers, state and local officials, former Juvenile Home staffers, and the Toledo community have shown the campaign to reopen the Iowa Juvenile Home.”

“Iowans never wanted to abandon these children. We want instead to improve their conditions and their futures. The Senate has already begun work on legislation that will fundamentally reform how Iowa helps all troubled Iowa children, especially girls. Governor Branstad should join the conversation about how to implement a new, more effective, and more accountable statewide approach to helping Iowa boys and girls who need serious help.”

A major labor leader in Iowa also praised the ruling.

“We are pleased that the court has sided with the plaintiffs by opening the Iowa Juvenile Home. Iowa’s young girls are the real winners in this decision.

“For the sake of the safety of Iowa’s children, the governor should immediately comply with this court order and reopen the Iowa Juvenile Home as instructed by the District Court.”