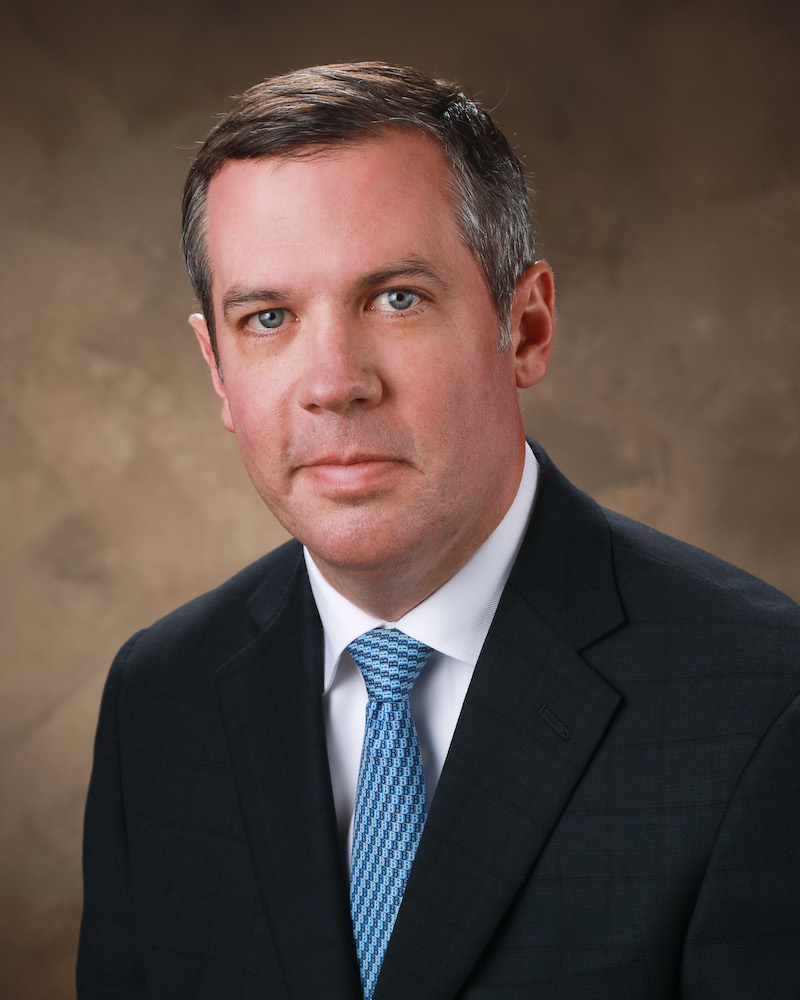 MASON CITY - The Cerro Gordo County Board of supervisors appointed Casey Callanan as Chairman, while a tense and heated outburst in the courthouse between the County Administrator and a Supervisor has been confirmed - leading to more questions. 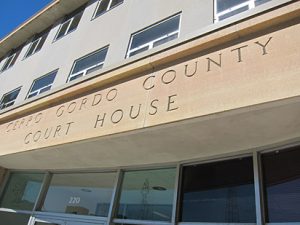 MASON CITY – The Cerro Gordo County Board of supervisors appointed Casey Callanan as Chairman, while a tense and heated outburst in the courthouse between the County Administrator and a Supervisor has been confirmed – leading to more questions.

At their January 3, 2023 meeting, in addition to Callanan’s appointment, Lori Meacham Ginapp was appointed as Vice Chairperson of the Cerro Gordo County Board of Supervisors. She remains under investigation by a state campaign ethics board for her campaign for Supervisor.

Also of importance at the meeting, the Board of Supervisors named Brandon Billings as County Engineer with his bond fixed at $5,000.

(Photo: Casey Callanan of Clear Lake is Board Chairman. He runs a lucrative insurance company and likes to attend Hawkeye football games.)

Meanwhile, NIT continues to investigate and gather details after an alleged outburst in the Board of Supervisors office on January 6, 2023.  The incident involved shouting from County Administrator Tom Meyer. The source(s) that reached out to NIT understood Administrator Tom Meyer delivered phrases to Supervisor Chris Watts in a loud, shouting manner.  This evidently caused a number of county employees to leave their offices and stand by along with citizens in the lobby area and watch as this ordeal unfolded for nearly 30 minutes or longer. One quote overheard, “I have enough to put you both away for a long time!”

After NIT emailed the appropriate cast of characters in the courthouse for clarification on the matter at 2:08 PM on January 6, Administrator Meyer confirmed to NIT in a response that he “became a little animated” with Supervisor Watts during this incident.  Administrator Meyer claimed, in a 3:30 PM email (just one hour and 22 minutes later), to have apparently obtained and perused multiple security camera footage tapes that filmed the courthouse first floor.  “Our security cameras clearly show” who was in the lobby during the heated outburst, he said.

More details to come.  NIT will publish an update in the future.

Students of history will recall that Tom Meyer was City Attorney for Mason City, until he resigned in 2011, amidst plenty of drama (accusations of retaliation against a current councilman).  NIT reported at the time, as if we had a beautiful, glittering crystal ball in our newsroom, that Meyer had his eye on a tasty Courthouse job (that he is taking full advantage of now).  Another councilman said of Meyer’s resignation, “It’s strange” while yet another councilman was “shocked.”

Just two years later, Meyer had been hired as city attorney for Cedar Falls, but they eliminated the position, effectively ousting him.  Meyer told NorthIowaToday.com in 2013 that his position as city attorney at Cedar Falls has been “outsourced” and City Hall was moving to having no in-house attorneys.  At the time of that story in 2013, Meyer’s intention, he claimed, was to pursue a private practice in Mason City, which he did until 2017, his LinkedIn profile says.  He then realized his dream of taking a job in the courthouse – not as an attorney, but as Administrator.  More to come on this, as well.