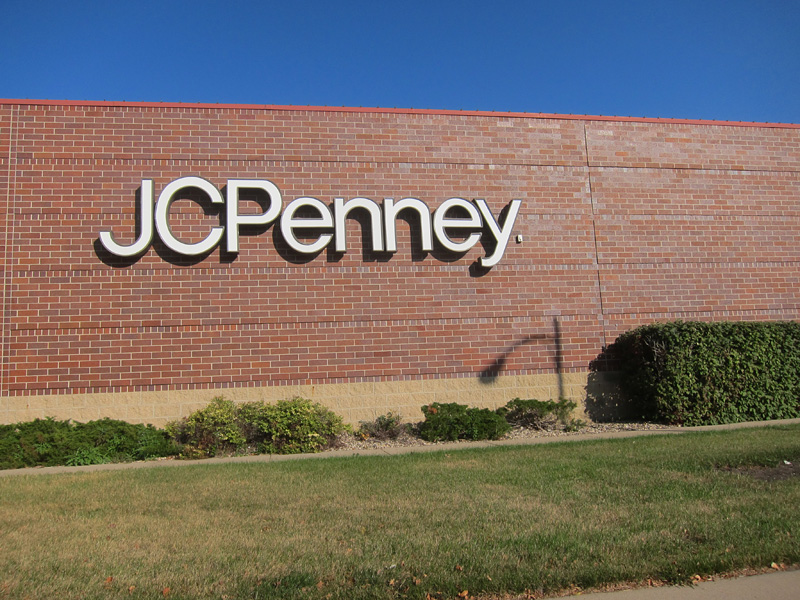 Marketwatch.com reported that a shareholder rights law firm announced in recent days that an investor of J.C. Penney Company, Inc. has filed a federal securities fraud class action complaint in the U.S. District Court for the Eastern District of Texas.

According to Marketwatch, the lawsuit stems from a massive share offering from J.C. Penney to raise cash for “general corporate purposes.”

Shares of JCPenney sharply on September 27, 2013, after J.C. Penney issued a press release announcing the pricing of 84 million shares of its common stock at $9.65 per share in a secondary offering.  The stock has plummeted ever since.

In recent weeks, other financial publications have announced that J.C. Penney may be close to bankruptcy.

The company did report on October 8th J. C. Penney Company, that “it is making solid progress in its turnaround and provided an update on the Company’s operating performance and key initiatives underway to return to profitable growth.”

The Company is pursuing a number of strategic initiatives in order to continue driving improved performance.  It provides an update in key areas of strategic focus below.

Improving Sales Trends
The Company saw improved sales trends in fiscal September, and expects this to continue throughout the remainder of the year.

Financial Condition
Last week, JCPenney closed a public offering of 84 million shares of common stock that generated approximately $785 million in net cash proceeds.  The Company’s year-end liquidity is now expected to be in excess of $2 billion, taking into account the net proceeds of approximately $785 million from the offering, as well as the previously disclosed expectation of $1.3 billion of year-end liquidity including the undrawn portion of the Company’s credit facility.

Reconnecting with the Customer to Drive Traffic and Purchase Conversion
With its renewed focus on putting the customer first, JCPenney is rebuilding its base of highly satisfied and loyal customers. Customer service scores are at all-time highs for the Company.