Iowa man crashes into police during pursuit, is shot twice before being arrested

ADAIR COUNTY – An Iowa man crashed into police during a dangerous pursuit, and was shot twice before being arrested.

At approximately 8:30 PM on December 29, 2021, a Stuart Police Officer attempted to stop a vehicle for a traffic violation. The suspect failed to stop and a pursuit was initiated. Several agencies to include the Stuart Police Department, Greenfield Police Department, Guthrie County Sheriff’s Office and the Adair County Sheriff’s Office were involved in the pursuit.

The suspect was taken into custody and identified as Charles R. Bradshaw II, 57, of Jefferson, Iowa. A handgun was recovered from the vehicle Bradshaw had been operating during the pursuit.

Bradshaw was transported to Methodist Hospital in Des Moines where he was treated for his injuries, and was released a short time later. Bradshaw was then transported to the Adair County jail and charged with felon in possession of a firearm, felony eluding, and several traffic violations.

The Iowa Division of Criminal Investigation (DCI) was requested to investigate the Officer Involved Shooting. This is an active ongoing investigation. Once the investigation is complete it will be submitted to the Adair County Attorney’s Office for review. 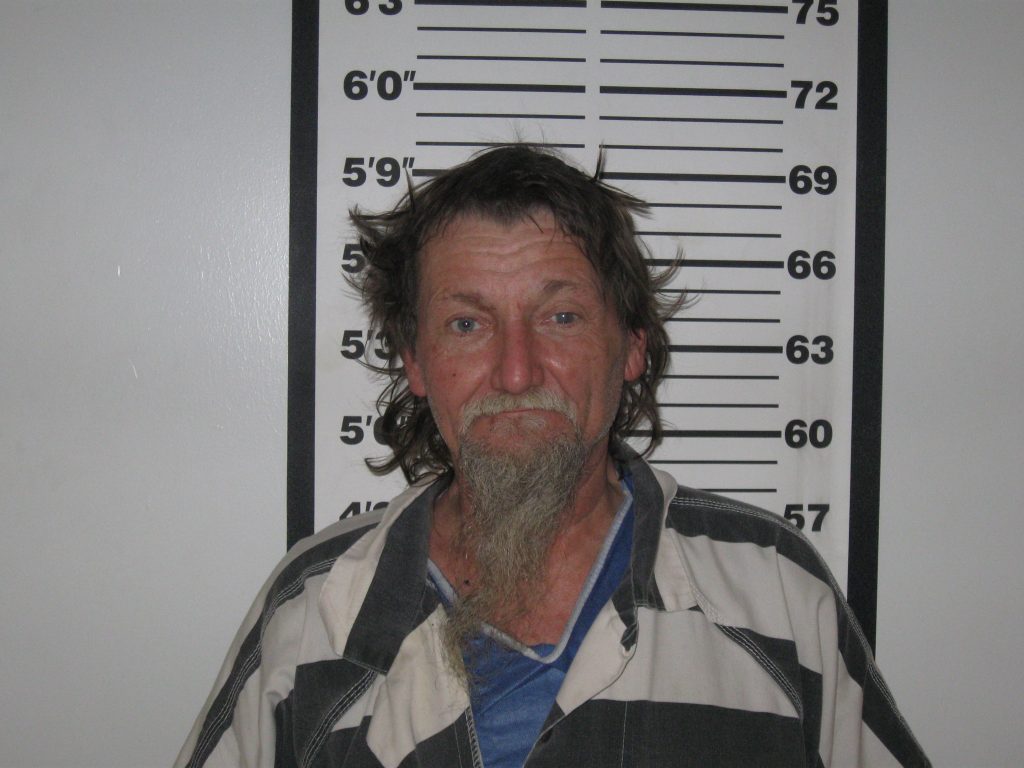 One Response to Iowa man crashes into police during pursuit, is shot twice before being arrested