Ghislaine Maxwell convicted of being part of Epstein pedophile ring

This news story was published on December 31, 2021.
Advertise on NIT • Subscribe to NIT 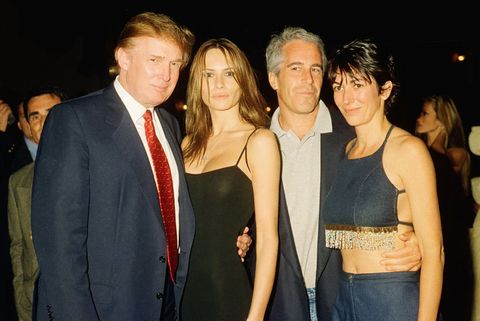 NEW YORK – Ghislaine Maxwell, a close friend of Donald Trump who partied with him many times, is now convicted of helping dead man Jeffrey Epstein run a pedophile ring that preyed on young girls.

Maxwell faces decades behind bars and some think she may flip on the men, like Donald Trump, whom she and Epstein partied with and who flew on Epstein’s jet with young, vulnerable girls on board. Other public figures may also be sweating bullets at the prospect that Maxwell still breathes air. Trump reportedly was eager to pardon Maxwell before he left office, possibly to head-off the chances that his clearly sordid behavior would be laid bare. He famously proclaimed, “Grab ’em by the (female reproductive organ)” and some think, he really meant it.

Maxwell – guilty of 5 out of 6 felony counts – awaits sentencing, while the men whom she and Epstein serviced walk free – for now.