BRITT – Police in Britt have arrested and charged a man with felony drug crimes, according to Chief of Police Mark Anderson.

Following a three month investigation, with coordination from the Algona Police Department and the Hancock County Sheriff’s Office, a suspect was arrested by Britt police on narcotics related offenses.  A search warrant was conducted September of this year, at his residence in the 300 Block of 2nd Ave SE in Britt, with the help of the Kanawha Police Department, where narcotics were recovered.

Yarbrough is currently being held at the Winnebago County Jail. 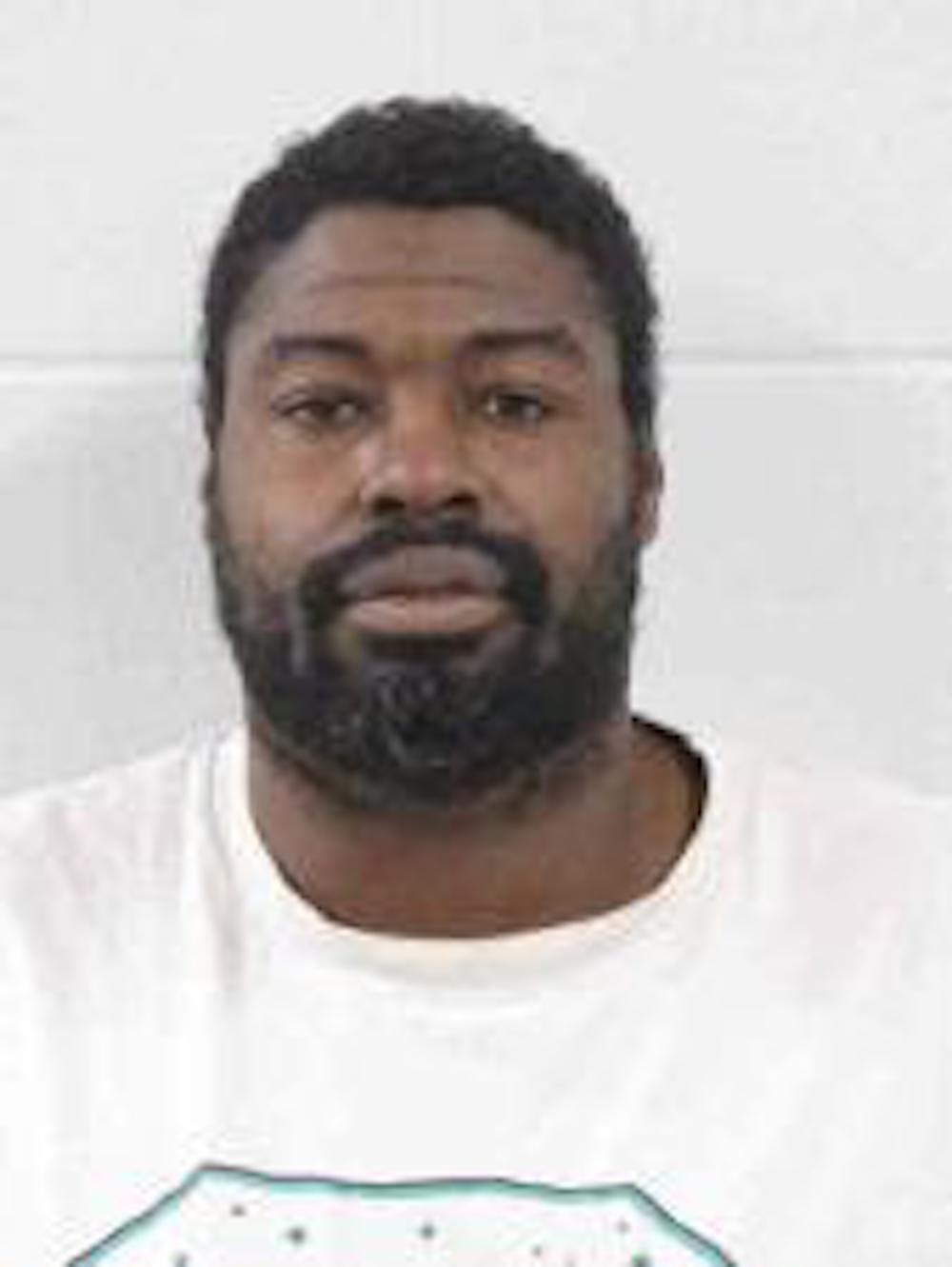