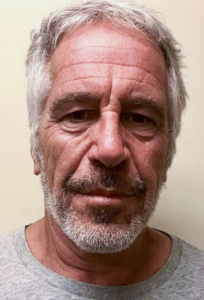 WASHINGTON, D.C. – Accused child sex trafficker Jeffrey Epstein has been found dead in his jail cell, it has been confirmed.

“I was appalled to learn that Jeffrey Epstein was found dead early this morning from an apparent suicide while in federal custody. Mr. Epstein’s death raises serious questions that must be answered. In addition to the FBI’s investigation, I have consulted with the Inspector General who is opening an investigation into the circumstances of Mr. Epstein’s death.”

Jeffrey Epstein is accused by federal authorities of operating a vast criminal enterprise consisting of the sex trafficking and molesting of numerous underage female victims. Some say there is a “list” of “clients” or “associates” of Epstein’s that is to be released or leaked and could expose any number of high-profile individuals who may have been involved.