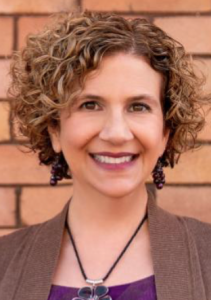 For the past two years, Governor Reynolds has been less than forthcoming about the Governor’s Office budget. According to documents uncovered by reporters, the Governor’s Office was running a budget deficit of approximately half a million dollars ($449,448) in March of this year. Details here.

Shortly thereafter, the State of Iowa received millions of dollars in pandemic aid from the Federal CARES Act. Iowa was specifically prohibited from spending CARES dollars on staff salaries already accounted for in state budgets. All staff salaries in the Iowa Governor’s office were previously accounted for in the certified budget or through salary-sharing agreements with other state departments.

A later directive clarified that CARES Act dollars could be used to pay additional staff hired to meet increased workloads due to the pandemic. However, no additional staff were ever hired by Governor Reynolds.

This maneuver circumvented normal accounting of CARES Act spending and calls into question the legitimacy of the transfer of funds. More importantly, these dollars are urgently needed to fund the pressing needs of Iowa families during this deadly pandemic.

Senator Celsi is formally requesting that the Republican leaders in the Iowa Senate convene a Senate Government Oversight meeting on this issue. The Legislature must ensure that all CARES dollars are used properly. If the State of Iowa fails to do so, Iowa could be required to return misspent CARES Act funding. 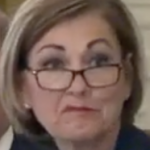 “If Governor Reynolds cannot manage her office with the funds she’s received from the Legislature, she should request additional dollars from the proper channels. What Governor Reynolds should not do—and the Legislature should not allow—is divert federal dollars intended to help Iowa recover from this historic pandemic,” said Senator Celsi. “There are too many other immediate needs in our state to allow this money to be misspent.”