This news story was published on October 27, 2020.
Advertise on NIT • Subscribe to NIT

BUTLER COUNTY – A Northern Iowa man fled from police during a dangerous route through two counties on Monday.

On October 26, 2020, the Clarksville police department assisted the Butler County Sheriff’s Office in a pursuit which extended two counties. The Sheriff’s office received 911 calls regarding a red pickup driving at a high rate of speed, running stop lights, and passing other motorists on the shoulder. When a Deputy attempted to speak with the driver, identified as 31-year-old Nicholas Schwartz of Tripoli, Schwartz took off in the truck in an attempt to elude the deputy.

The pursuit ended in Tripoli after the truck ran over two deployed stop sticks and collided with a Tripoli patrol vehicle sustaining immobilizing damage. Schwartz then fled on foot where he was apprehended only a block away. It was later discovered that Schwartz allegedly stole the vehicle from the Tripoli bowling alley hours before the pursuit.

Schwartz is being held at the Butler County Sheriff’s Office on charges of Eluding and OWI. More charges are anticipated as the investigation into the incident continues. 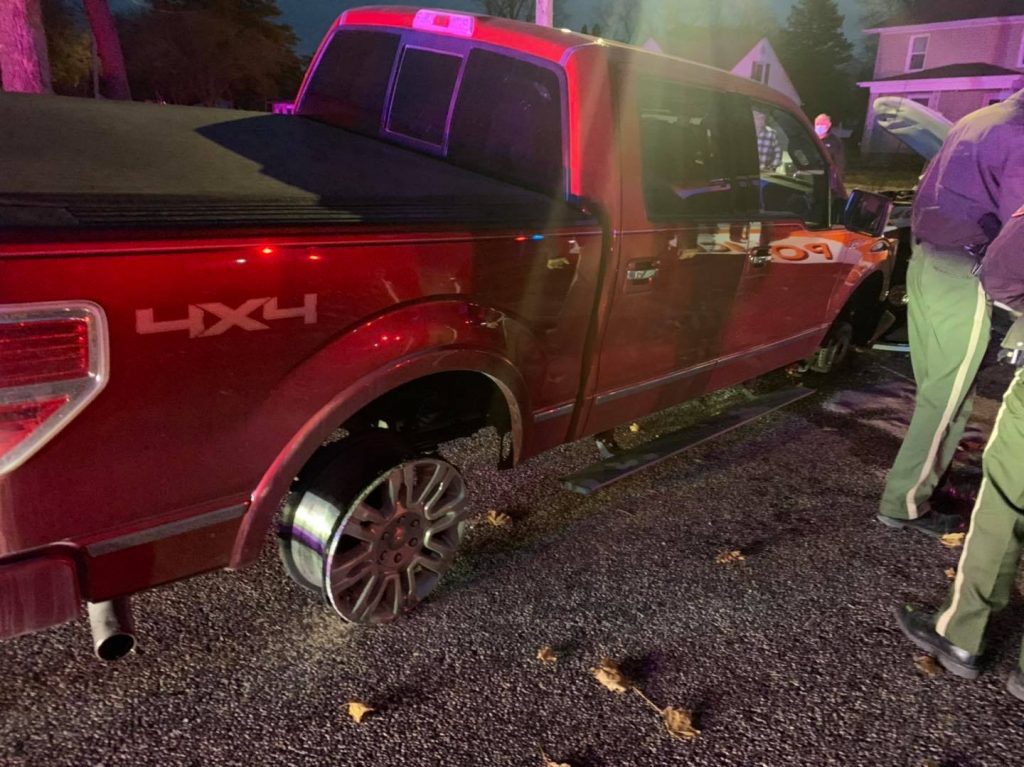 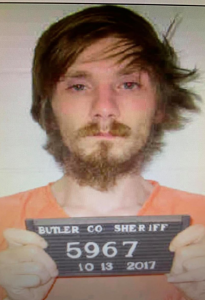