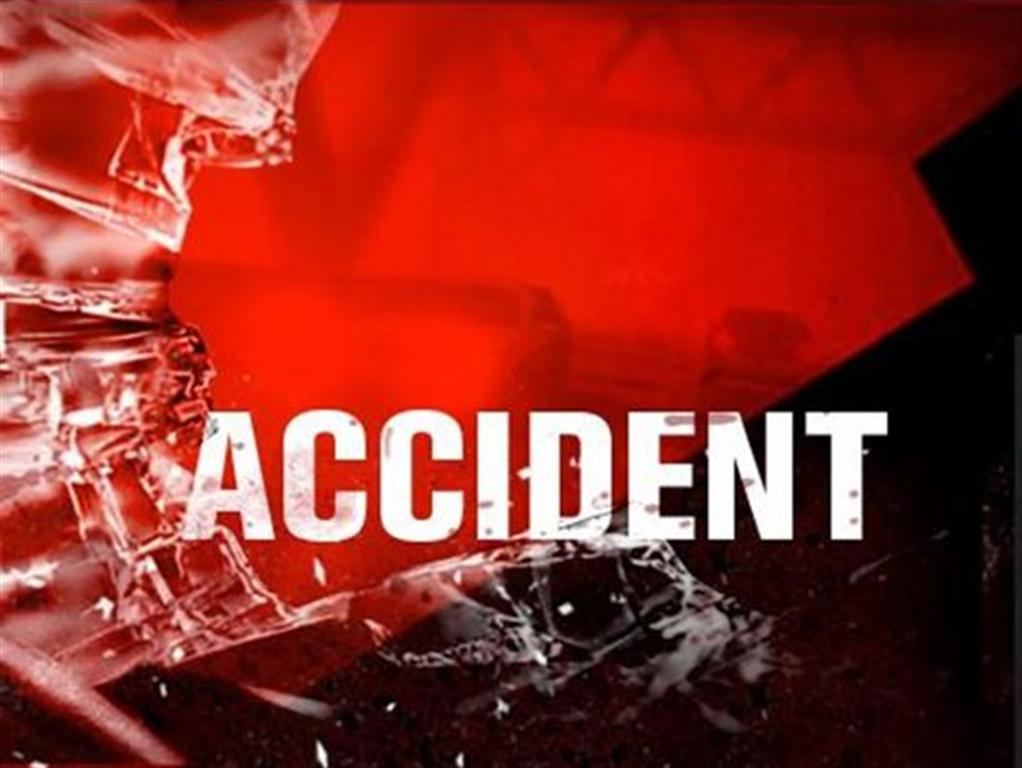 RURAL WRIGHT COUNTY – A Clarion woman is dead after a motorcycle collision in that Wright county town.

According to the Iowa State Patrol, a collision occurred on Wednesday, August 19 at bout 6:30 PM at the intersection of 10th Street and Highway 3 in Clarion. A white 2000 GMC Envoy driven by 40-year-old Michael James Curtis of Clarion was westbound on Highway 3 as a 2009 KYMC motorcycle driven by 56-year-old Michelle Joann Gambrill of Clarion was headed eastbound on Highway 3. The Envoy was turned south onto 10th Street SE, colliding with the motorcycle. The state patrol says the collision caused Gambrill to separate from the motorcycle and “driver was drug until (the Envoy) came to rest on top of (Gambrill) on the
west edge of 10TH Street SE.”