This news story was published on November 10, 2018.
Advertise on NIT • Subscribe to NIT 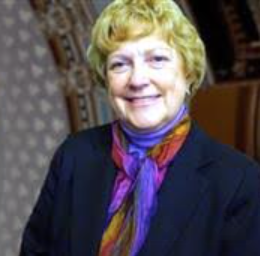 MASON CITY – Senator Amanda Ragan of Mason City, fresh off an election victory over Republican Shannon Latham, issued a statement today on the anniversary of the end of one of America’s bloodiest conflicts:

This Sunday, November 11, marks the 100th anniversary of the end of World War I.

What was originally proclaimed Armistice Day by President Woodrow Wilson became Veterans Day in 1954, when the national holiday was expanded to celebrate all our veterans.

Veterans Day is a time to thank those who served honorably in the military—those whose courage, strength and love of country has protected our freedoms for generations.

Please join me in wishing a Happy Veterans Day to all who’ve served and sacrificed for the rest of us, in war and in peace.