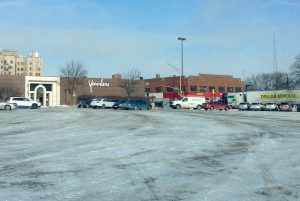 MASON CITY – The Younkers retail store in Mason City’s beleaguered Southbridge Mall has survived the first round of closings, the company announced.

The Bon-Ton Stores, Inc. on Wednesday announced 42 locations that will be closed as part of its “store rationalization program”

“As part of the comprehensive turnaround plan we announced in November, we are taking the next steps in our efforts to move forward with a more productive store footprint,” said Bill Tracy, president and chief executive officer for The Bon-Ton Stores. “Including other recently announced store closures, we expect to close a total of 47 stores in early 2018. We remain focused on executing our key initiatives to drive improved performance in an effort to strengthen our capital structure to support the business going forward.”

Mr. Tracy continued, “We would like to thank the loyal customers who have shopped at these locations and express deep gratitude to our team of hard-working associates for their commitment to Bon-Ton and to serving our customers.”

In order to ensure a seamless experience for customers, Bon-Ton has partnered with a third-party liquidator, Hilco Merchant Resources, to help manage the store closing sales. The store closing sales are scheduled to begin on February 1, 2018 and run for approximately 10 to 12 weeks. Associates at these locations will be offered the opportunity to interview for available positions at other store locations. 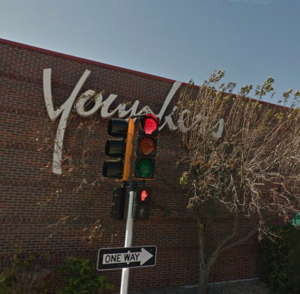 Bon-Ton recently announced five other store closures, four of which the they completed at the end of January and one at which they will conclude its closing sale in February.

Many in Mason City fear that the Younkers store here will close next.  It has been in operation since the mall opened in 1985.  Some are banking on the multi-million dollar Renaissance Project to revitalize the mall with new shops, bars and restaurants as folks flock to the mall to ice skate, watch concerts, tractor pulls, basketball tourneys and the local band play.