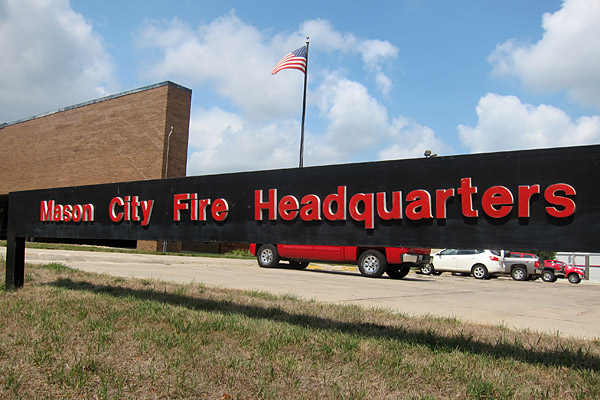 MASON CITY – Police were called to the Mason City Fire Department and Mercy Hospital for a man asking for food Wednesday.

According to police, Mason City police officers were disptached to the Fire Department headquarters, 350 5th Street SW, for a “suspicious subject” who was asking for food. Police said the man was also asking Mercy Hospital employees for money in a parking lot at 1000 4th Street SW.

Police said that Mercy Administration wanted him to leave the property. Police advised the man that he was not wanted and asked him to move on.

According to the latest US Census statistics, 16.6% of Mason City residents are below the poverty level, compared with 12.2% overall in the state of Iowa.