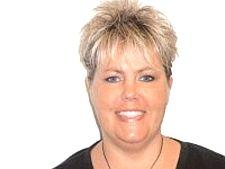 MASON CITY – A North Iowa woman is in jail for a parole violation connected to her third conviction for operating while intoxicated.

Deirdre Laine Witham, age 43, is now in the Cerro Gordo County Jail, held on no bond, after a warrant was issued for her arrest Wednesday, June 25th. Witham owes nearly $8,000 on a felony third offense operating while intoxicated conviction from 2012 and has made payments totaling only $130.00. She was placed on a payment plan in April. Witham had been stopped by Manly police in 2011 for drunk driving, leading to her third such conviction.