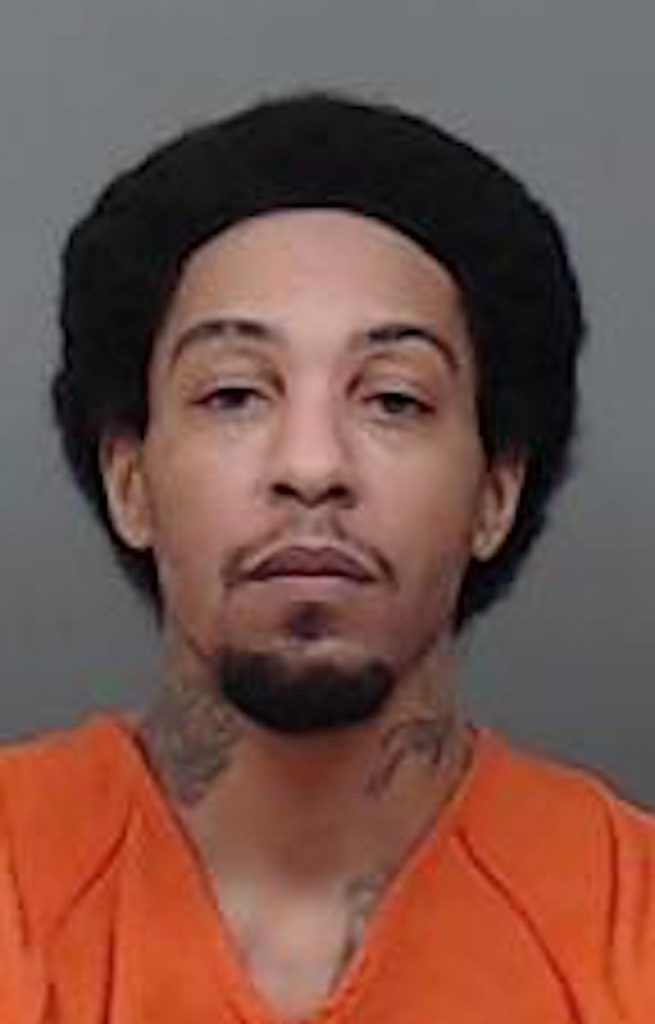 CEDAR RAPIDS – A Mason City man who was part of a conspiracy to distribute methamphetamine and heroin with his father, and a separate conspiracy to rob two victims at gunpoint, was sentenced July 25, 2022, to 30 years in federal prison.

Evidence at his drug trial showed that Antione Maxwell and his father Charleton Maxwell (who was sentenced on February 11, 2022, to more than 17 years in prison) conspired with each other and others to distribute large quantities of methamphetamine and heroin in and around Mason City between January 2018 and October 2020. Both Charleton and Antione were caught distributing methamphetamine and heroin.

Evidence at his robbery trial showed that, on November 4, 2020, Antione Maxwell, Chavee Harden (who was sentenced on July 25, 2022, to more than 12 years in prison), and another individual conspired to rob local marijuana dealers at gun point of marijuana products and drug-related proceeds. During the armed robbery, Maxwell held a gun to one of the victim’s head and threatened to kill him.

Antione Maxwell was previously convicted in federal court on August 17, 2007, of conspiracy to distribute 50 grams or more of cocaine base, and he was sentenced to 84 months’ imprisonment followed by a five-year term of supervised release. He discharged that sentence on June 7, 2019.

Antione Maxwell is being held in the United States Marshal’s custody until he can be transported to a federal prison.