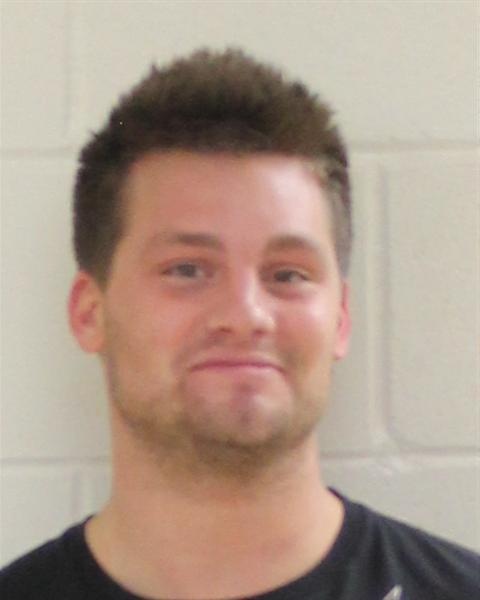 On April 19, Daniel Lee Franken, age 24, was charged with trespassing and violating a no-contact order with an alleged victim of his of domestic assault involving strangulation.

Franken was found guilty by judge Patrick Byrne of contempt of court and sentenced to 10 days in jail, which Franken then served from April 19 to April 29.

Franken is now awaiting a July 1, 2014 jury trial on the felony charge of domestic assault.