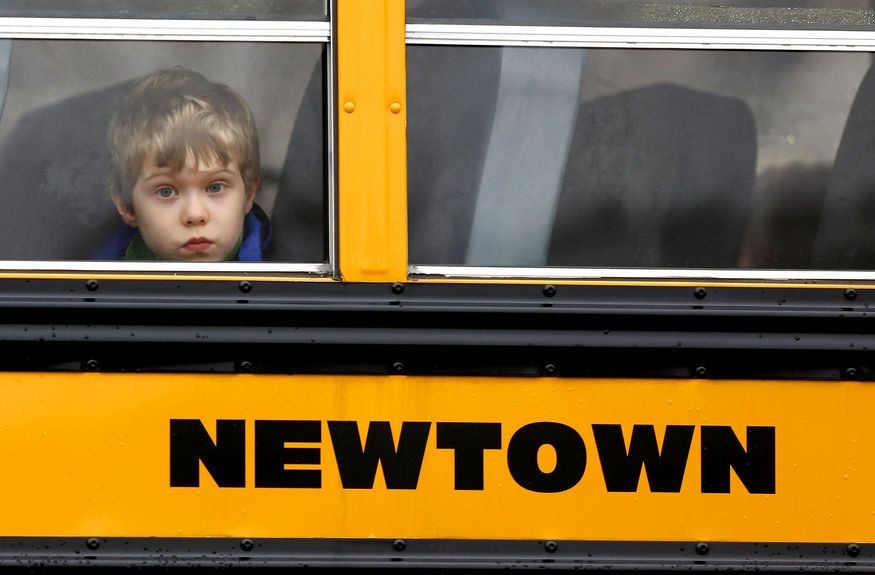 ASHINGTON – Attorney General Eric Holder announced today that the Justice Department’s Bureau of Justice Assistance (BJA) will provide $2.5 million in funding to the Connecticut State Police, the Newtown, Conn., Police Department and their partner agencies that provided assistance in response to the shootings at Sandy Hook Elementary School last year. The funding compensates the agencies and jurisdictions for costs related to overtime, forensics and security during and in the aftermath of the crime.

“Providing support to the law enforcement agencies that responded to the horrific scene that awaited them at Sandy Hook Elementary School is one small action we can take to bring healing to a community that’s been devastated,” said Attorney General Holder. “Just over eight months after this senseless tragedy, those who lost their lives, and those who continue to grieve, remain in our thoughts and prayers.”

The funding is made available through BJA’s FY 2013 Edward Byrne Justice Assistance Grant Program and is scheduled for distribution as follows:

“This critical funding will compensate the Connecticut State Police and Newtown Police Department for their tireless work investigating this crime, as well as more than two dozen police departments from across the state whose officers responded to Newtown within minutes of this horrific act and, for months, helped to provide security and comfort to a courageous community,” said Acting U.S. Attorney for the District of Connecticut Deirdre M. Daly.