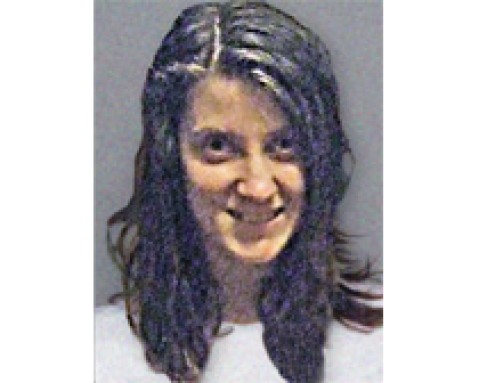 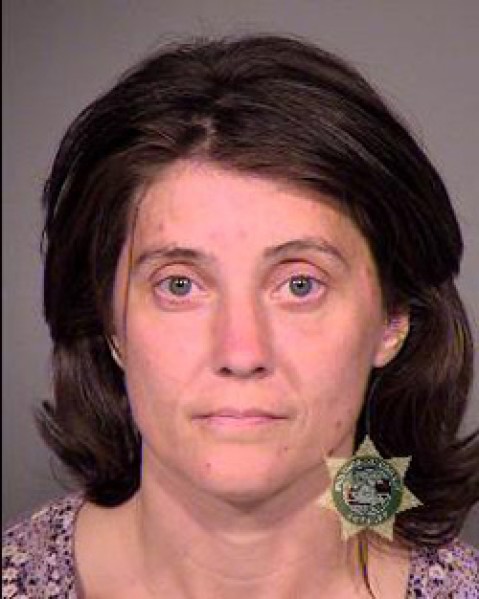 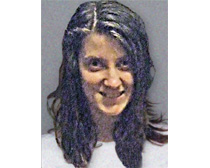 Michelle Lee Freeman, 40, and her husband, Michael Serapis Freeman, 39, surrendered to Salem police after the couple learned that an acquaintance had identified Michelle in “Jane Doe” photos that had been provided to the media by ICE and shared by the public on social media sites. HSI special agents have positively identified Michelle as the suspect.

“When leads turned cold in this case, HSI special agents asked for the public’s help,” said ICE Director John Morton. “Thanks to that help, two child victims have been rescued and their accused abusers are in custody. Children have the right to be safe from predators. There is no higher work and we will continue to investigate these crimes with our law enforcement partners.”

“This is a tragic example of children being manipulated and victimized,” said Salem Police Chief Jerry Moore. “We are committed to protecting the children in our community and we appreciate the close working relationship that we have with our partners in the federal law enforcement system in bringing those who abuse children to justice.”

On Aug. 8, ICE issued a national appeal for public assistance to locate an unknown child pornography suspect. HSI’s Child Exploitation Investigations Unit’s Victim Identification Program obtained a “Jane Doe” arrest warrant in the U.S. District Court for the District of Columbia for the suspect. Two weeks later, tips from the Pacific Northwest led HSI to call on local and regional news media to publicize the search. The news coverage and additional sharing on Facebook and other social media outlets eventually led to the Freemans’ surrender. 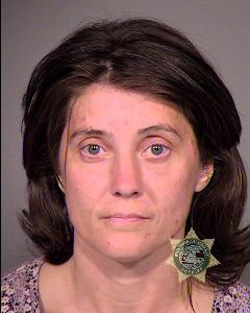 Michelle Freeman is accused of producing child pornography videos featuring herself and a man engaging in sexual contact with two child victims who are both under the age of 10.

According to the complaint, both Michelle and Michael are accused of producing child pornography videos featuring them engaging in sexual contact with two child victims who are both under the age of 10.

The Freemans made their initial appearance in federal court Wednesday afternoon.

The images of the child victims in this case were first discovered by HSI Los Angeles in June 2011 during a computer forensics examination of material in a separate child pornography probe. The material was submitted to the National Center for Missing & Exploited Children’s Child Victim Identification Program, the national clearinghouse for child sexual exploitation material. The center determined that the child victims had not yet been identified or rescued. In June, FBI special agents in Denver conducting an unrelated investigation found additional photos showing the same victims with Michelle. To date, the center has cataloged more than 200 unique images and two videos depicting the victims.

HSI received assistance with the investigation from the Salem Police Department. The case is being prosecuted by the U.S. Attorney’s Office for the District of Oregon.

This investigation was part of Operation Predator, a nationwide HSI initiative to protect children from sexual predators, including those who travel overseas for sex with minors, Internet child pornographers, criminal alien sex offenders and child sex traffickers. HSI encourages the public to report suspected child predators and any suspicious activity through its toll-free hotline at 1-866-DHS-2-ICE or by completing its online tip form. Both are staffed around the clock by investigators.

Suspected child sexual exploitation or missing children may be reported to the National Center for Missing & Exploited Children, an Operation Predator partner, at 1-800-843-5678 or http://www.cybertipline.com.