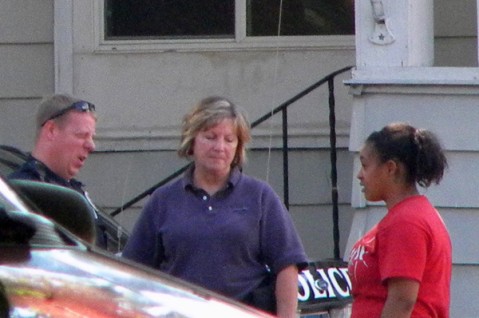 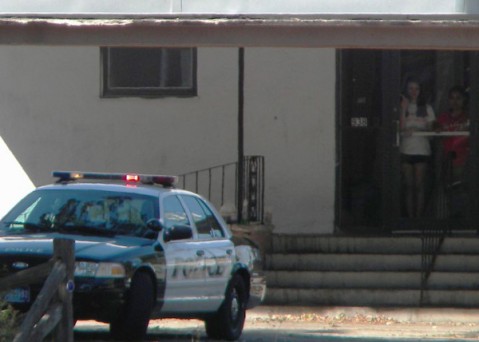 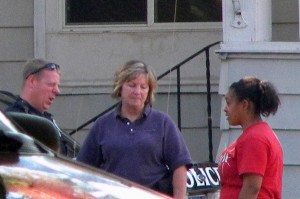 Mike McKelvey of the Mason City Police Department said later Wednesday that “the final reports are not in but it appears several people were arguing about two dogs at large. No arrests were made so far.”

On Thursday, McKelvey said “One group was supposedly walking a dog near a residence. It’s not clear if the dog from the residence was on its own property but not restrained or if it was actually at large. The people walking their dog said something to the other dog owner. Words were exchanged back and forth that agitated both parties. Police arrived and mediated the situation and got both sides separated. No charges were filed.”

On May 17th, there was an incident at the same residence where a person allegedly threatened to use a knife on another person. 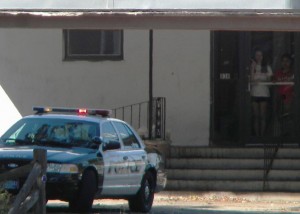 26 Responses to MCPD responds to dispute on North Federal Wednesday