This news story was published on October 3, 2021.
Advertise on NIT • Subscribe to NIT 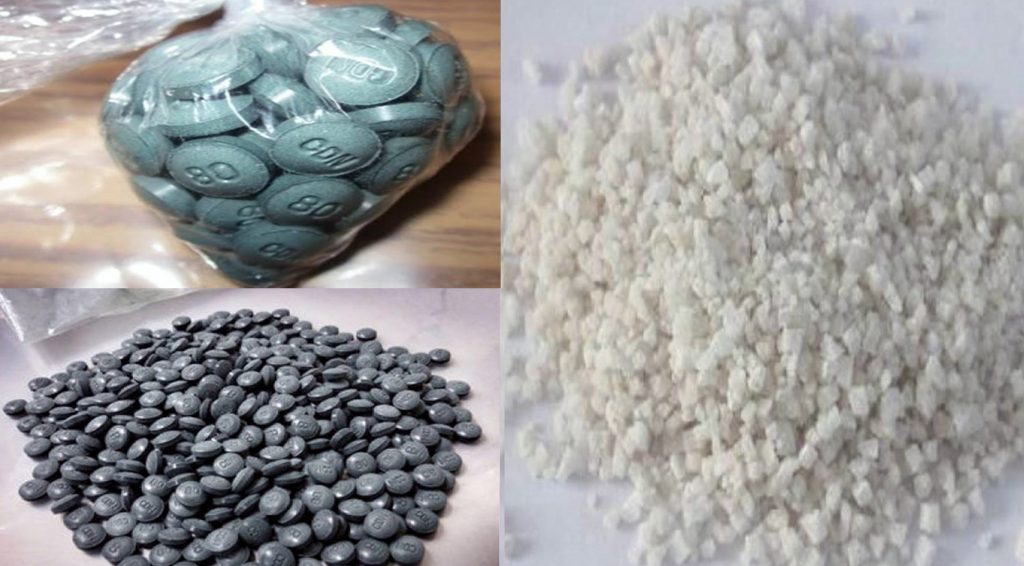 WASHINGTON, D.C. – The Drug Enforcement Administration warns the American public of the alarming increase in the lethality and availability of fake prescription pills containing fentanyl and methamphetamine. International and domestic criminal drug networks are mass-producing fake pills, falsely marketing them as legitimate prescription pills, and killing unsuspecting Americans. These counterfeit pills are easy to purchase, widely available, and often contain deadly doses of fentanyl. Pills purchased outside of a licensed pharmacy are illegal, dangerous, and potentially lethal. This alert does not apply to legitimate pharmaceutical medications prescribed by medical professionals and dispensed by pharmacists.

Some of the most common counterfeit pills are made to look like prescription opioids such as oxycodone (Oxycontin®, Percocet®), hydrocodone (Vicodin®), and alprazolam (Xanax®); or stimulants like amphetamines (Adderall®). Fake prescription pills are widely accessible and often sold on social media and e-commerce platforms – making them available to anyone with a smartphone, including teens and young adults. These counterfeit pills have been seized by DEA in every U.S. state, and in unprecedented quantities.

Drug traffickers are using fake pills to exploit the opioid crisis and prescription drug misuse in the United States, bringing overdose deaths and violence to American communities. According to the Centers for Disease Control and Prevention, last year more than 93,000 people died of drug overdoses in the United States, marking the largest number of drug-related deaths ever recorded in a year. Fentanyl, the synthetic opioid most commonly found in counterfeit pills, is the primary driver of this alarming increase in overdose deaths. Drug trafficking is also inextricably linked with violence. This year alone, DEA seized more than 2700 firearms in connection with drug trafficking investigations – a 30 percent increase since 2019. DEA remains steadfast in its mission to protect our communities, enforce U.S. drug laws, and bring to justice the foreign and domestic criminals sourcing, producing, and distributing these deadly fake pills.

The only safe medications are ones prescribed by a trusted medical professional and dispensed by a licensed pharmacist. Any pills that do not meet this standard are unsafe and potentially deadly. DEA has launched the public awareness campaign, One Pill Can Kill, to educate the public on dangers of counterfeit pills and how to keep Americans safe.