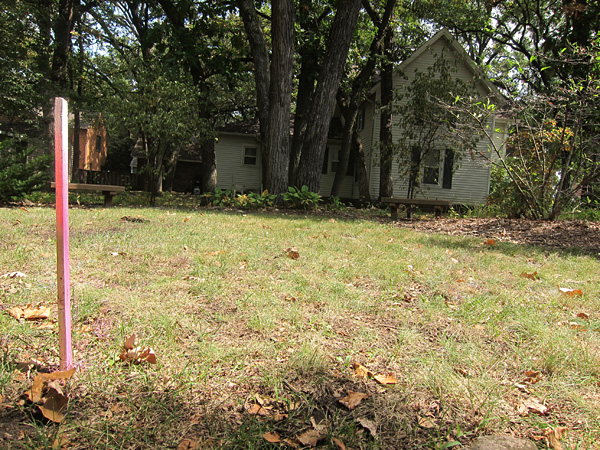 MASON CITY – As Mercy Hospital works through the process of getting approval for an expansion north into the Forest Park Neighborhood for a new energy center, some neighbors are not thrilled with the prospect of the project moving forward.

According to preliminary site plans, 1st Street SW would be re-routed north and roughly 10 homes owned by Mercy would be moved, salvaged or demolished to make way for a new energy plant and docking area for trucks.

Read more about the project in an earlier story, here.

Mercy needs to acquire no more property in order to move forward with this project.  “We are re-organizing what we already have,” according to Hal Hudson, Mercy Construction Services Director.

Neighbors in attendance at a June 28th neighborhood meeting expressed many concerns.  They asked if any other sites had been looked at for the project.  Hudson said yes, but the preferred location in the plans he presented was ideal due to the proximity to current utilities on Mercy property on its north side.  He explained it is cost-prohibitive to build the energy plant farther away from current utilities.

One man in the audience at that meeting said to Mercy officials, “I feel like we are collateral damage.”

Now, the fate of the project will be in the hands of the pro-business Mason City Council, who must approve new zoning in the area for the project to move forward.

Neighbors are organizing ahead of the September 4th City Council meeting where the council will hear about the project and likely vote on the zoning on a first reading, with more votes likely to follow.

A petition is being circulated by some citizens in the neighborhood to be signed by anyone opposed to the Mercy Hospital expansion project.

Neighbors say you can sign the petition by emailing here: forestparkmc@gmail.com.  Arrangements will be made to bring the petition to those interested so they can sign it.

The information posted below is being circulated in the Forest Park neighborhood by concerned citizens.