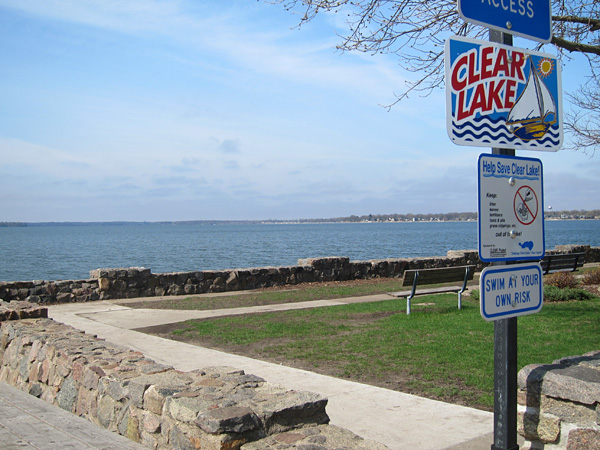 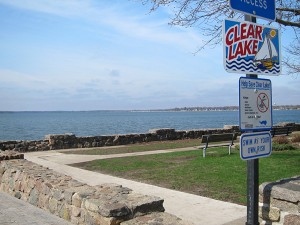 From the Iowa DNR – The Iowa Department of Natural Resources is asking for input on a proposed rule to ban the transportation of live fish, except for minnows and green sunfish, to an area containing a public lake to protect the health of Iowa lakes, and to expand the no snagging area at Clear Lake to include the new fishing jetty at Ventura Grade.

The proposal on expanding the no snagging area at Clear Lake is intended to reduce illegal harvest of sport fish and minimize enforcement problems that are experienced in an area with high angling use.

The Iowa DNR will be accepting comments on the proposal until July 6, when a public meeting will be held. The meeting will begin at 11:30 a.m., July 6, in the fourth floor west conference room, Wallace State Office Building, 502 E. Ninth St., in Des Moines.

It is expensive to restore a fishery, often taking two to three years after the project is completed for the fishery to recover and anglers to return.

Persons who wish to convey their views orally should contact the Fisheries Bureau at 515-281-6976 or at the Bureau offices on the fourth floor of the Wallace State Office Building.

At the public hearing, persons may present their views either orally or in writing. Participants will be asked to give their names and addresses for the record and to confine their remarks to the subject of the amendments.

Any persons who intend to attend the public hearing and have special needs, such as those related to hearing or mobility impairments, should contact the Department of Natural Resources and advise of specific needs.