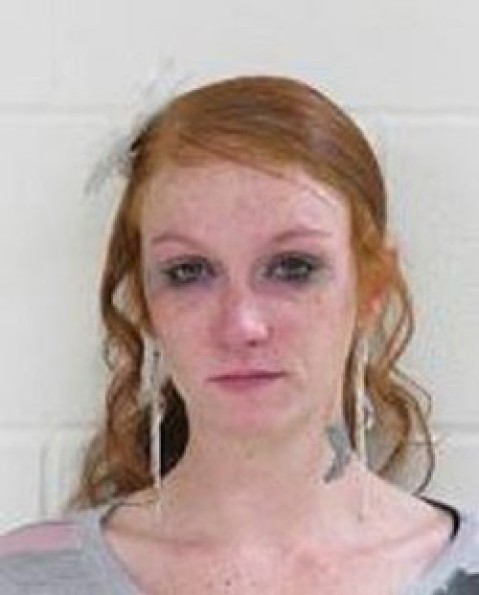 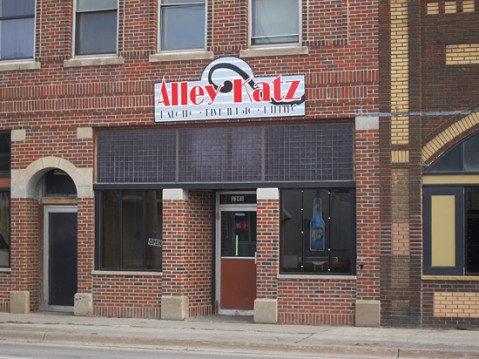 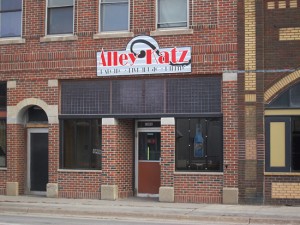 Mason City police said Tuesday that officers were sent to the zero block of 14th Street NE Tuesday morning at 12:23 am on a complaint of possible gunshots.  Mason City officers were assisted by the Cerro Gordo County Sheriff’s Office and Iowa State Patrol.

A .45 caliber shell casing was found in the parking lot behind Alley Katz, 1342 N. Federal (pictured, right).  Neighbors reported hearing what they believed to be gunshots in the area behind the bar.  At this time no one has come forward as being an eyewitness or a victim of the gunfire.

During the course of the investigation, officers discovered that the bartender on duty at the time at Alley Katz was intoxicated.  The employee, Sarah Cook, 26, of Mason City, was arrested and charged with public intoxication. 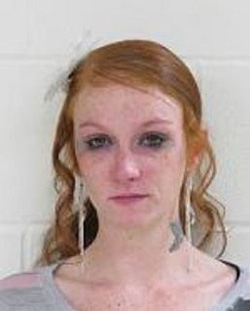 31 Responses to MCPD responds to gunshots on North Federal