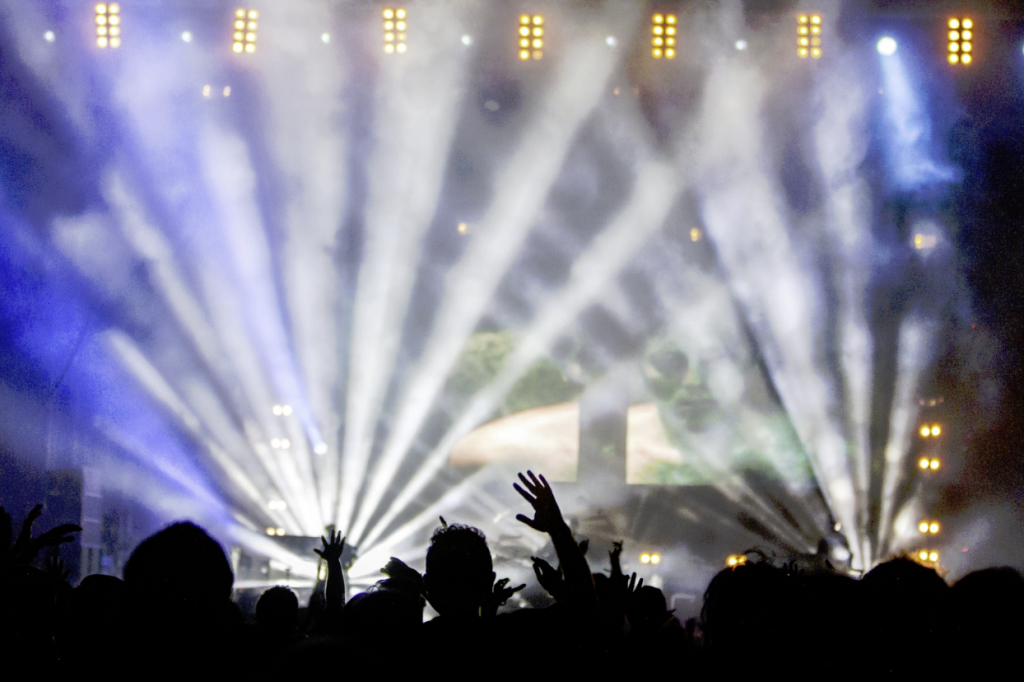 As a bustling metropolitan hub, it’s no surprise to find that Des Moines is home to a bustling music scene, with local artists and acts from further afield playing to packed crowds most nights of the week.

So where can you see the musical stars of today and tomorrow, and which of the many venues in the city will impress you most?

Sometimes the best gigs happen in the smallest venues, and the compact size of Lefty’s Live Music definitely helps add a layer of intimacy that you won’t get at a mega-arena.

Music isn’t the only thing on the bill at Lefty’s, as you’ll also find comedy nights and other events hosted in its hallowed halls.

As you’d expect from such a vast venue, Wells Fargo Arena attracts some of the biggest names in the world of music, from classic bands to pop stars and beyond.

In spite of its scale, the visitor experience is excellent, with modern facilities, straightforward ticketing and brilliant production values. So even if you’re sitting a long way from the stage, you should be able to see and hear all the action.

Just remember that bringing your SoFi credit card with you is the best advice, as ticket pricing can be steep for well known acts, and paying for food and drink in the arena is also a little on the expensive side.

Styling itself as a retro-inspired watering hole and music venue, there’s a real authenticity to GasLamp. It’s no doubt helped by the fact that as a neighborhood bar, it doesn’t have any of the pretension that might come if it was a little more conspicuously in the thick of things.

The genre of music you’ll experience at this venue will vary depending on when you visit, and the schedule regularly includes reggae, rock, jazz and even live karaoke with a full backing band.

Situated in the city’s East Village district, Wolly’s is another of the best-loved music venues Des Moines has to offer. And with more than twice the capacity of Lefty’s, it can also cope with larger audiences and bigger acts as a result.

This includes mainstream artists, tribute acts, EDM nights, acoustic balladeers and much more besides. When bands aren’t playing, the space is also used for wrestling events! And with affordable tickets, it’s a good spot for anyone who’s watching their expenses.

Overseen by Des Moines Performing Arts, the Temple Theater is a family-friendly venue which of course encompasses music concerts alongside plays, stand up comedy, broadway shows and anything else that needs a well laid out space to host a performance.

If you’re into folk acts, classical concerts, world music stars and even big band tunes, this is the venue that will grab your attention the most.

During the warmer months, this renowned outdoor venue accommodates up to 2,000 audience members for all manner of performances.

The setting, which as the name suggests is right next to the majestic river, is the real selling point. And as the sun goes down and the lights of the city come on around it, whatever you’re watching at the amphitheater will be elevated beyond your expectations.

You don’t need to limit yourself to these music venues if you’re a Des Moines resident, or if you’re just visiting the city from elsewhere.

Follow your feet and use your ears in the center of the city, and you’re sure to stumble across live music at some bar or club. Use this guide as a starting point and let the night take you where it may!