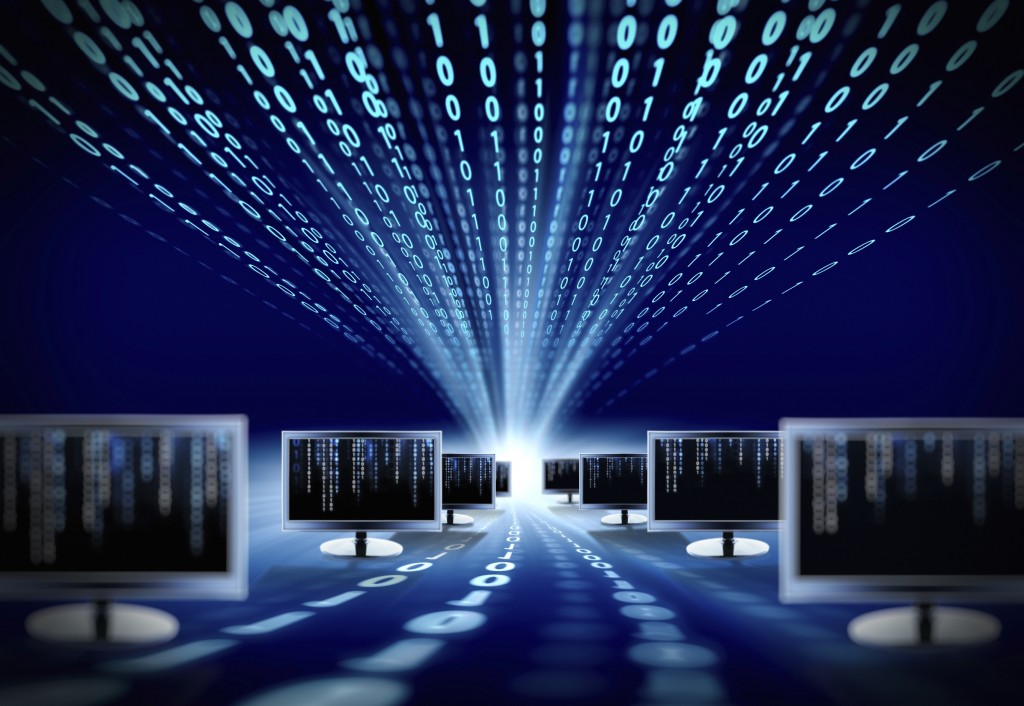 Despite the impact of globalisation and the creation of an increasingly interconnected world (which has admittedly become a little more fragmented in recent years), there remain a number of authoritarian countries and governments in place across the globe.

Throughout the digital age, such jurisdictions have sought to weaponise technology in the quest to retain power and control, through comprehensive bans of private social media platforms and increased monitoring of Internet activity.

Of course, virtual private networks (VPNs) have provided a theoretical antidote to authoritarian regimes in recent times. But how effective are VPNs in such countries, and are they fit for the purpose of connecting citizens and providing access to censored information?

Back in November 2019, two former Twitter employees were formally charged with spying on behalf of Saudi Arabia, with this case showcasing the new and creative ways through which oppressive regimes are leveraging technology to stifle dissent.

In this instance, the US Justice Department found that two men (a US and a Saudi citizen) had passed private information pertaining to more than 6,000 Twitter users to the Saudi Arabian government.

This included information of staunch critics of the regime, sparking a significant debate about the role that tech firms are unwittingly being forced to play in identifying and silencing political opposition.

In December 2018, for example, Sudan’s then-President Omar al-Bashir became concerned about mounting demonstrations calling for his head, and moved to curb these by blocking social media platforms and preventing critics from organising future displays of dissent.

A similar trend evolved during the Egyptian uprising in 2011, when Facebook and Twitter contributed to an organised and initially discrete mobilisation of opponents to the authoritarian and brutal governance of President Hosni Mubarak.

While social media was in no way the main driver of these protests, it enabled disconnected and often disparate opponents to join forces and organise protests more effectively.

Subsequently, authoritarian regimes have sought to manipulate and ban such platforms and use them to their own advantage, while restricting mobilisation and better controlling the flow of information to citizens (this is also being played out by the approach of the Russian state during their invasion of Ukraine).

Can VPNs be Used to Combat Authoritarian State Control?

In recent times, citizens have sought to circumnavigate social media bans and restrictions through the use of VPNs.

But what is a VPN? Well, this describes a secure private connection that can be established on a public network, routing all data through an encrypted virtual tunnel that prevents other network users and managers from viewing or intercepting the information.

A VPN also masks your IP address and physical location, which is crucial when looking to maintain your privacy and avoid the scrutiny of authoritarian regimes.

The fundamental VPN meaning and nature of this technology enables users to access sites or content that’s prohibited in their country of origin. This is until recently, however, with some authoritarian regimes having taken proactive steps to prevent the use or minimise the efficacy of virtual private networks.

This means targeting popular and functional access points and closing them down, with the scale of this operation almost unprecedented in countries such as China and Russia.

This has cast doubt over the ability of VPNs to negate authoritarian regimes and controls in certain jurisdictions, while highlighting just how technology can be equally used for good and nefarious means.

Where Are VPNs Banned?

This situation isn’t helped by the legality of VPN usage in some countries, with China once again offering a relevant case in point.

China has implemented widespread bans on sites such as Google and Facebook, for example, before subsequently recognising that VPNs are capable of circumventing such bans and making their usage completely illegal.

While there are some exceptions, these exist in the form of government-backed and approved service providers that will monitor your activity and serve as a form of state surveillance.

To this end, there have been multiple instances of Chinese citizens being fined for using specific VPN services, creating a culture of fear among potential users and would-be customers.

Russia is another inherently socialist state that enacted a law banning VPNs nationwide back in November 2017.

Another move to increase the government’s control over the Internet and the flow of information, the law is also strictly enforced and can result in harsh sanctions for those who fall foul.

More recently, overseas VPN clients have been moved to blacklist sites as dictated by Vladimir Putin’s administration, with many having ceased to operate in Russia completely.

Clearly, while VPNs offer a theoretical and innovative way of circumnativing state Internet controls in the digital age, their efficacy varies from one country to another depending on the legislation and determination of regimes to restrict usage.

Some VPNs are more effective than others, of course, with those that utilise certain protocols and operate multiple international server locations more effective when overcoming government-imposed restrictions and particularly robust firewalls.

The ability to provide extensive network coverage securely is central to what a VPN does, so choosing the right client can have a direct impact on the ability of users to stay informed  and securely connected in authoritarian countries.

Fortunately, there are other strategies being deployed to help citizens and create additional support alongside VPNs. For example, the Santa Clara-based tech firm ‘Brave’ has launched a privacy-focused browser aimed at overcoming so-called “surveillance capitalism”, by blocking multiple trackers and keeping out targeted phishing sites.

An additional app called “Bridgefy” has also been launched, with this utilising a mesh network technology that’s capable of keeping users connected and mobilised even without a viable Internet connection.

This maintains the ability of like-minded resistors to organise protests and share information even when under government scrutiny, thanks largely to the deployment of Bluetooth and encrypted messages as part of a more complex chain or mesh.

Even more important, Bridgefy is aiming to licence its technology to alternative apps and services. This would theoretically enable users to access a range of services that are banned through the Internet, creating a potentially game-changing innovation.

Such tools can definitely work alongside VPNs to help restrict authoritarian government control, so long as they continue to innovate and evolve in accordance with the strategies being used to curtail them.

However, this will undoubtedly represent a significant battle in the months and years ahead, with oppressive regimes becoming increasingly adept at using technology to maintain control and stifle opposition.