Companies with sensitive or confidential information or technology tend to make their new and current employees sign non-compete agreements in order to protect their assets. Every industry has become highly competitive, and every company wants to have a competitive advantage over its rivals. However, employees are one of the main sources of information and technology leakage, resulting in companies creating non-disclosure agreements (NDAs) and non-compete agreements. 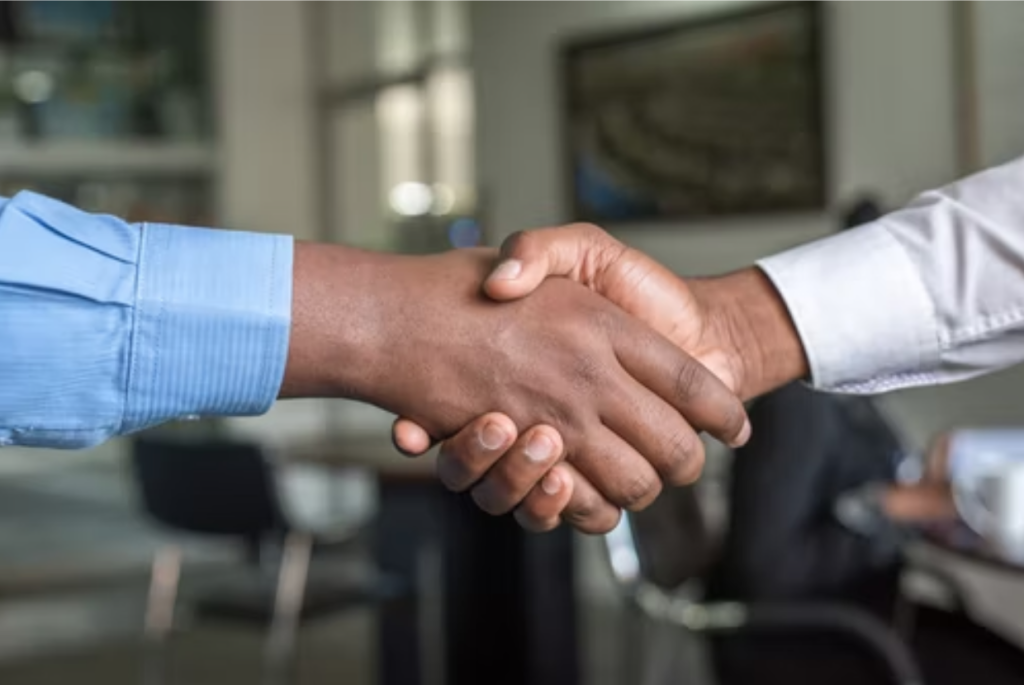 What Is a Non-Compete Agreement?

Also known as a non-compete contract, it is a legally binding contract that forbids the employee from working for a competitor for a certain period of time after they leave the company. The agreement also typically restricts the employee from starting their own business that can compete with the company. Non-compete agreements can be between employer and employee, company and subcontractors, or two competing companies.

The main purpose of this agreement is to protect the interests of the business. It will help them avoid having competition from a former employee and protect them from having their trade secrets revealed to a competitor through a former employee. For the non-compete agreement to be upheld in court, it must adhere to reasonable geographic boundaries and timeframe while protecting a legitimate business interest.

What Are the Basics of Non-Compete Agreements?

It Should Be a Win-Win Situation

Bear in mind that signing a non-compete agreement has no benefit for the employee. On the contrary, it may stop them from finding another job after leaving the company. It’s important for employee satisfaction to make the employee benefit from the agreement. For new employees, the job offer will be active once the agreement is signed. For current employees, you should give something in return, such as a promotion or a raise.

Non-Compete Laws in Your State

Every state has its own laws regarding employment rules and regulations. For example, non-compete contracts are unenforceable in Oklahoma while employers in California can be sued if they asked their employees to sign this agreement. It is essential to know the rules surrounding non-competes in your state to avoid legal liability and determine whether you will actually benefit from it. As an employer, you should consult with your lawyer to know what your limits are in a non-compete agreement and how to draft one according to your state’s laws. As an employee, you should become familiar with your state’s law to know if you’re actually obligated to sign such contracts.

Details Included in the Agreement

For the agreement to be valid, some details must be included. The overly-general agreement will not be upheld in court, as it will be deemed unreasonable. The contract duration and the effective dates are essential to know when the contract is active and when it will end. The reasons for the agreement must be included so the employee (and the court) can know what the document is intended to achieve. A list of inclusions will specify what the employee should do to abide by this agreement, like not revealing business secrets to anyone. In some cases, there is a purchase option that gives the employer an option to pay a certain amount of money to get out of the clause.

What Are the Pros and Cons of Non-Compete Agreements?

Non-compete agreements are sensitive matters that can have positive or negative outcomes. They can put an employer into legal trouble if the contract was enforced with violations. On the other hand, they can protect your business for a certain amount of time. The pros of non-compete agreements include:

The cons of this agreement are: 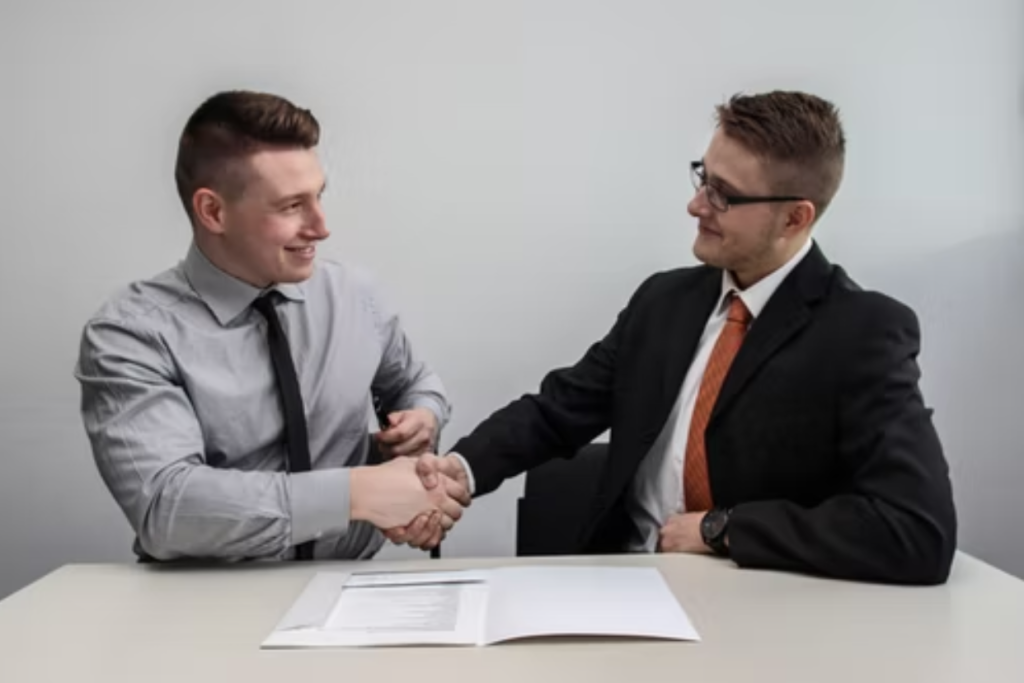 This simple guide helps in understanding non-compete agreements and know their basics. Whether you are an employer or an employee, contacting a lawyer is an essential step to knowing how to handle a non-compete and realizing if it’s beneficial to you. A delicate balance must be sustained between protecting a company’s secrets and maintaining employee satisfaction.

0 0 votes
Article Rating
Subscribe
Login
0 Comments
Inline Feedbacks
View all comments
PrevPreviousLike Riding A Bicycle? Here Are Some Useful Tips
Next6 Ideas To Make a Fun Night With Your Friends Even BetterNext