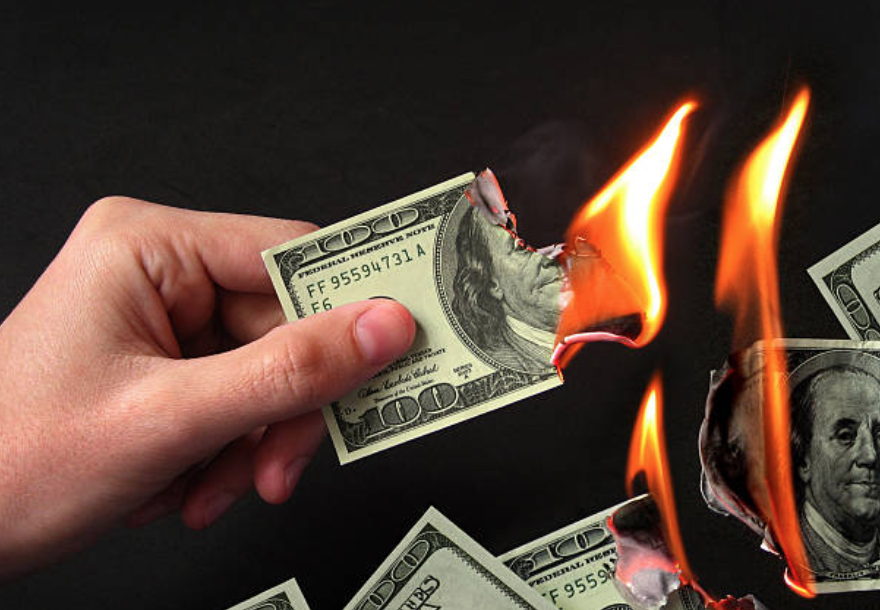 “Buy Now, Pay Later is a rapidly growing type of loan that serves as a close substitute for credit cards,” said CFPB Director Rohit Chopra. “We will be working to ensure that borrowers have similar protections, regardless of whether they use a credit card or a Buy Now, Pay Later loan.”

Buy Now, Pay Later is a form of interest-free credit that allows a consumer to fully purchase a product, and then pay back the loan over four installments, with the first installment typically being a down payment on the purchase. Most Buy Now, Pay Later loans range from $50 to $1,000, and are subject to late fees if a borrower misses a payment.

Buy Now, Pay Later rose to prominence in the past decade as an alternative form of credit for online retail purchases. The lending option has gained traction with consumers who seek the flexibility of being able to pay for goods and services over time, but who may have been leery of other credit products.

Other highlights of Buy Now, Pay Later loan usage include:

The marketing of Buy Now, Pay Later loans can make them appear to be a zero-risk credit option, but today’s report identified several areas of risk of consumer harm, including:

To address the discrete consumer harms, the CFPB will identify potential interpretive guidance or rules to issue with the goal of ensuring that Buy Now, Pay Later lenders adhere to many of the baseline protections that Congress has already established for credit cards. As part of this review, the agency will also ensure Buy Now, Pay Later lenders, just like credit card companies, are subjected to appropriate supervisory examinations.

To address emerging risk issues with data harvesting, the CFPB will identify the data surveillance practices that Buy Now, Pay Later lenders should seek to avoid.

To reduce the risk of borrower overextension, the CFPB will continue to address how the industry can develop appropriate and accurate credit reporting practices. The agency will also take steps to ensure the methodology used by the CFPB and the rest of the Federal Reserve System to estimate household debt burden is rigorous.

Today’s report comes after the Bureau announced a market monitoring inquiry in December 2021 to gain more insight into the industry. In January 2022, the CFPB submitted a public notice and request for comments from the public on their experiences dealing with Buy Now, Pay Later loans. The data and insights in the report are based on feedback from that request, along with deidentified submissions in the public CFPB complaint database and publicly available financial filings and other source material from the five firms who received the Bureau’s market monitoring orders.