CEDAR RAPIDS – A woozy pup, a suspicious ex-girlfriend, hot video and cops at the ready were enough to land an Iowa man behind bars on animal abuse charges after his vicious beatings were captured in pixels.

On Friday, June 25, a Cedar Rapids Animal Control Officer responded to a southeast side residence to investigate a possible animal abuse case. The owner of a 5-year old, 10 pound Shih Tzu indicated she had taken the dog to the veterinarian after it was unable to walk, appeared disorientated, and was not completely alert. The dog, named Charly, was taken to the veterinarian on Thursday, June 24, and the owner was able to pick up the dog the next day after the dog received medical care.

The owner reviewed video cameras in her home and found several videos in which her ex-boyfriend was apparently abusing the dog.

The Animal Control Officer and a Cedar Rapids Police officer reviewed the video footage and found the suspect, identified as Terry Lee Lockamy, DOB/03-04-1983, age 38, abusing the dog on at least three separate occasions on Tuesday, June 22 and Wednesday, June 23.

In the first incident, Lockamy is observed opening a kennel door, then throwing and kicking the dog. Video evidence shows Lockamy kicking the dog with enough force that the dog goes flying across the floor.

In the second incident, Lockamy is observed shutting the dog into a baby gate and slams the baby gate on the dog causing it to skid across the floor. He then chases the dog, picks it up and throws it into a kennel.

On Wednesday, June 30, Lockamy was arrested for three counts of Animal Abuse. Lockamy was also arrested for Animal Neglect as he failed to take the dog to the veterinarian or seek medical attention for the dog when it is observed going catatonic and unresponsive.

He was transported to the Linn County Correctional Center. 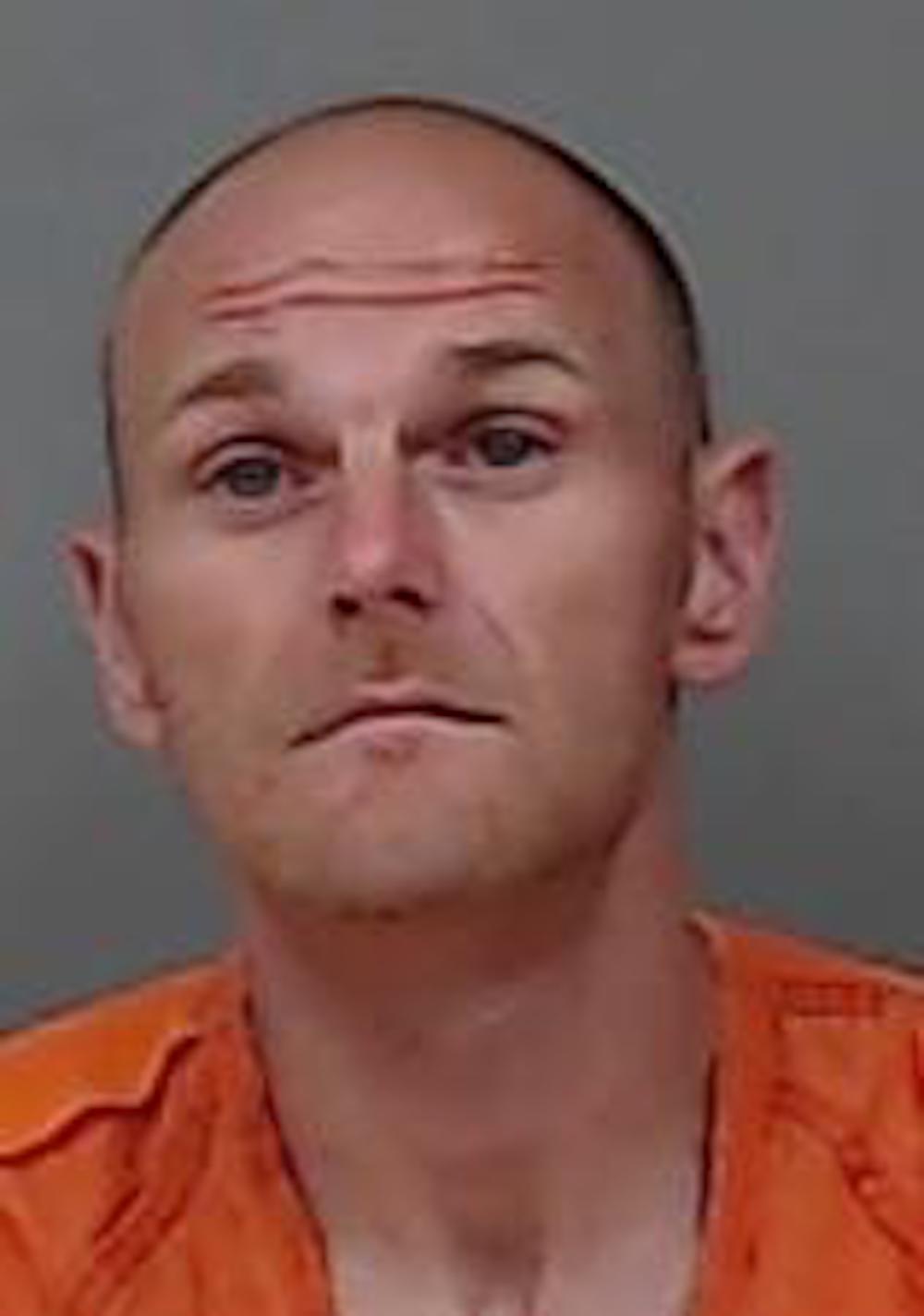