Philadelphia 76ers star Ben Simmons is the biggest name on the NBA trade block right now, and the 25-year-old is intent on orchestrating a deal before the 2021-22 season begins.

Citing sources, ESPN’s Adrian Wojnarowski reports that Simmons “will not report for the opening of training camp next week and intends to never play another game for the franchise.”

The report also noted that Simmons “told management that he has no plans to wear an NBA uniform again until he’s moved to a new team.” 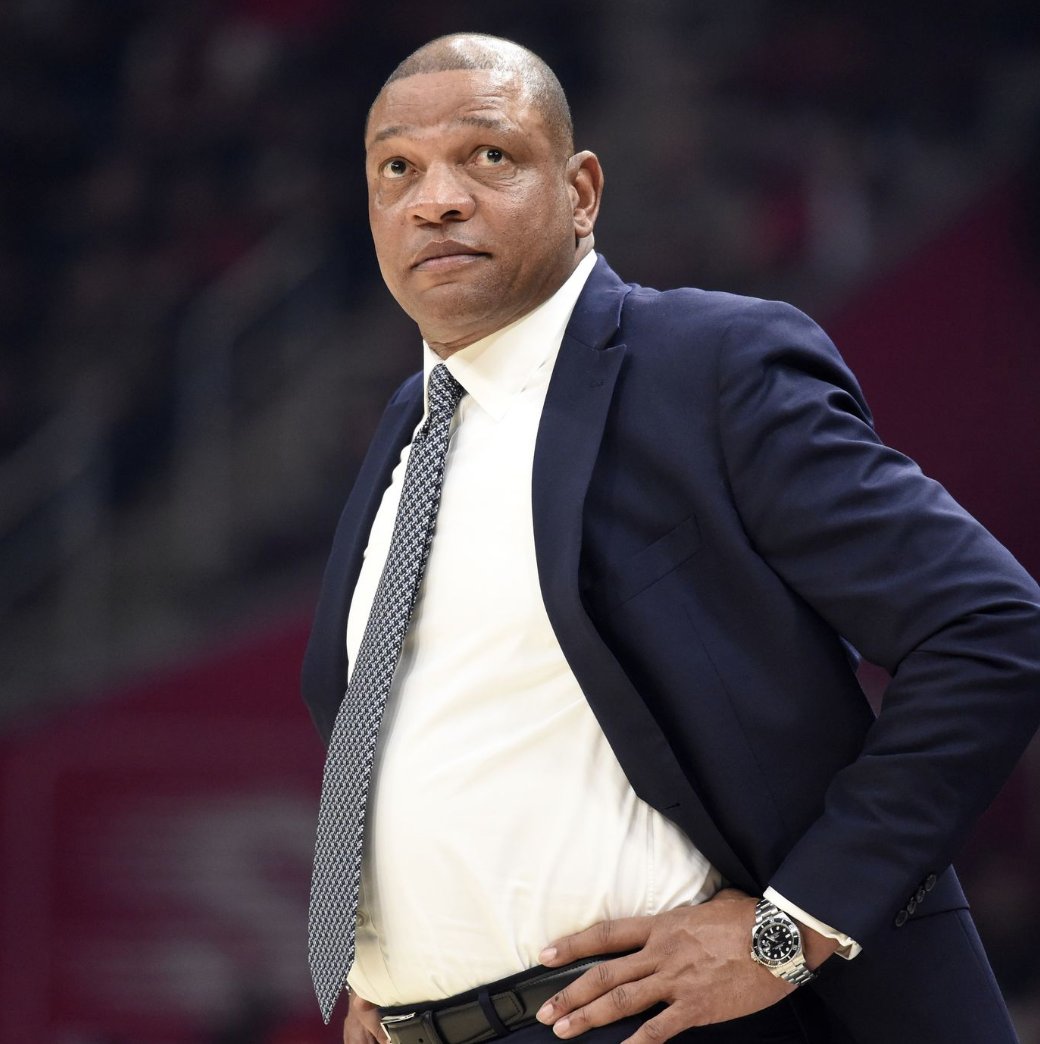 The 76ers, in year one under Doc Rivers, compiled the best record in the Eastern Conference (49-23). However, they were upset by the fifth-seeded Atlanta Hawks in Game 7 of the Conference Semifinals.

After yet another disappointing Philadelphia postseason exit, Simmons’ name began to surface in the trade rumor mill. The three-time All-Star averaged 14.3 points, 7.2 rebounds and 6.9 assists per game last season.

In 2019, Simmons signed a five-year contract extension worth $170 million.

The 76ers open their season with a road tilt against the New Orleans Pelicans on Oct. 20. NBA top sportsbooks list the 76ers as one of the top favorites to win the NBA Championship in 2022.

J.J. Redick, one of the NBA’s best three-point shooters of his generation, has announced his retirement following a stellar 15-year career. 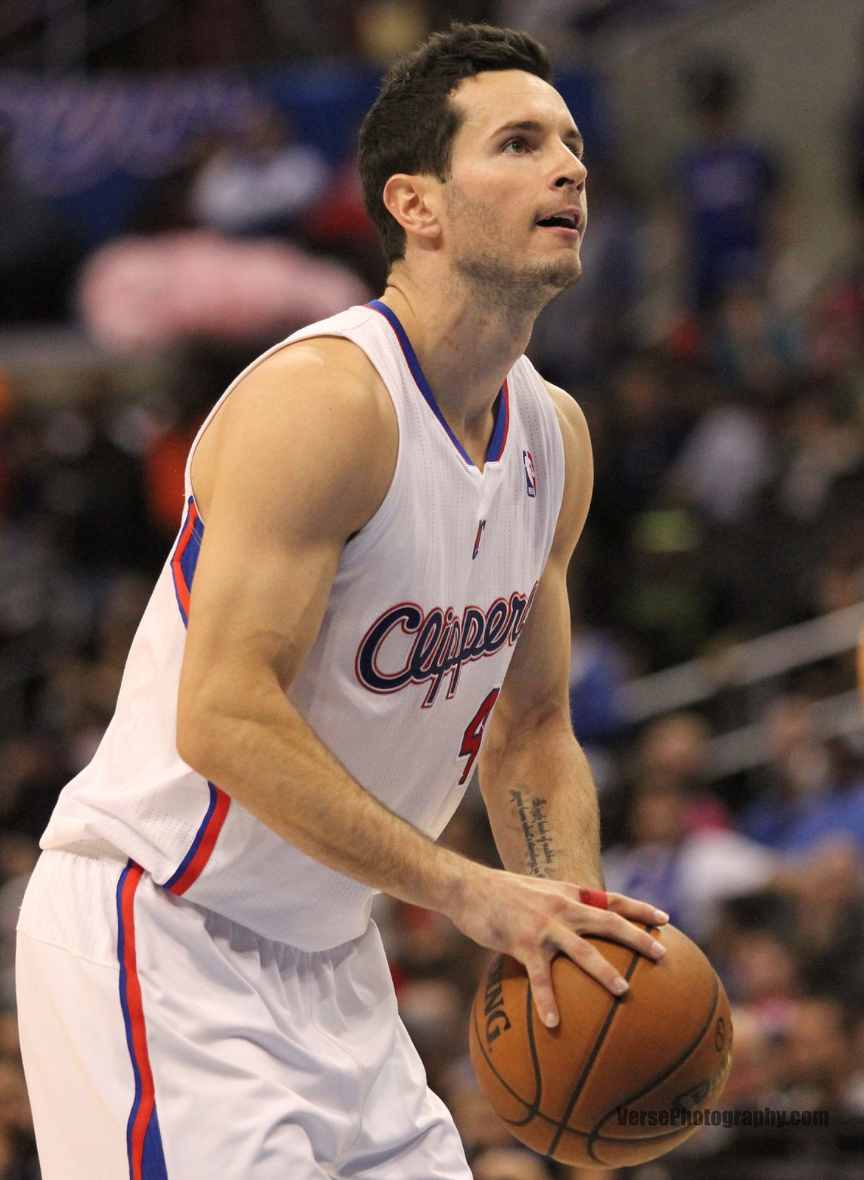 Redick made the announcement on The Old Man and the Three Podcast. The 37-year-old played for six teams throughout his career.

Redick stated that he “wanted” 2020-21 to be his final season, citing the challenges of dealing with injuries, being away from his family and the COVID-19 protocols. He also felt as though he didn’t “play up to my standards”.

Drafted 11th overall by the Orlando Magic in 2006, Redick helped the team emerge as a powerhouse in the Eastern Conference. They went all the way to the 2009 NBA Finals, losing to the Los Angeles Lakers in five games.

Redick played his final season with the Dallas Mavericks. In 13 games, he averaged 4.4 points per game.

He finishes his career with averages of 12.8 points, two rebounds and two assists per game. Redick shot 41.5 percent from three-point range and 44.7 percent from the floor.

The 2021-22 season is now just a month away, and it’s not too early to make some predictions for how the campaign will play out.

The East postseason field should be dominated by the Atlantic Division. The 76ers and Brooklyn Nets are bonafide championship contenders. The Boston Celtics, New York Knicks and Toronto Raptors all have realistic chances of claiming the three-to-six seeds, too.

As long as Kevin Durant, James Harden and Kyrie Irving stay mostly healthy, the Nets are the team to beat in the East. The Milwaukee Bucks managed to keep most of their 2021 championship team together, so a top two seed feels like a safe bet here.

The Miami Heat won 40 games last year but should be even better after landing All-Star point guard Kyle Lowry in a sign-and-trade deal with the Toronto Raptors. With Simmons unlikely to suit up for Philadelphia again, the Heat look poised to finish as a top three seed.

If the 76ers can get at least something close to market value for Simmons, Joel Embiid and company should be more than enough to take the No. 4 seed.

The Hawks are poised to contend over the long run with Trae Young and John Collins leading the way. For the second straight year, they’ll claim the No. 5 seed.

The Knicks’ young core, coupled with the arrival of veteran standout guard Kemba Walker, will be enough to keep them out of the play-in tournament. Boston’s dynamic duo of Jayson Tatum and Jaylen Brown will nab them the No. 7 seed.

Finally, the Charlotte Hornets have more than enough young (LaMelo Ball) and veteran talent (Gordon Hayward, Mason Plumlee and Terry Rozier) to claim the No. 8 speed.

The Chicago Bulls and Toronto Raptors will earn themselves play-in games, but the Celtics and Hornets will hold off and claim the final two playoff spots in the conference.

The Los Angeles Lakers, defending conference champion Phoenix Suns, Denver Nuggets, Utah Jazz and Dallas Mavericks have too much star power and roster depth to miss out. These five teams should vie for the top seed in the West.

Phoenix kept its core together and should manage to snag at least a top-three seed. We’ll give them the No. 2 spot.

The Jazz, coming off yet another playoff disappointment, are still too loaded and well-coached across the roster to fall much in the standings. The guess here is that they’ll narrowly claim the No. 3 seed, while the Mavericks and Nuggets garner the No. 4 and No. 5 seeds, respectively.

A returning Klay Thompson will make a significant difference for the Golden State Warriors. Stephen Curry is still an MVP candidate, and Draymond Green remains a game-changer at both ends of the floor. For the first time in three years, the Warriors will grant themselves a playoff berth. There’s enough star power here to take at least the No. 6 seed.

Having undergone surgery on a partially torn ACL, it’s unclear if Kawhi Leonard will play at all for the Los Angeles Clippers in 2021-22.

If he plays a large chunk of the season, they’re a playoff lock. If he misses,say, 60-plus games, then a playoff berth becomes much more difficult. But Paul George, Reggie Jackson, Nicolas Batum and newcomer Eric Bledsoe give this team more than enough playmakers.

Assuming Kawhi doesn’t return until some point in the new year — if at all — the Clippers will narrowly snag one of the final two seeds or at least a play-in berth.

The guess is that Kawhi is back for the postseason, giving the Clippers an easy path to finish as the No. 7 seed following the play-in tourney. The Portland Trail Blazers and New Orleans Pelicans will earn the No. 9 and No. 10 seeds, respectivelfy. But like the Clippers, Memphis manages to hold onto its seed (eighth) to qualify for the 16-team postseason.