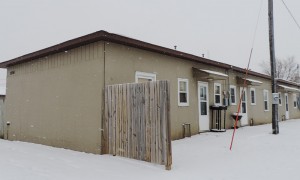 A Cerro Gordo county deputy conducted a traffic stop at about 1:10 AM Thursday at the intersection of 4th SW and Taft Avenue. The driver, 41-year-old Jorge Samaniego-Alvarez, was traveling near his home at the apartments located at 2761 4th SW when he was stopped for speeding. During the traffic stop, the officer determined that Samaniego-Alvarez had two felony warrants out for his arrest, had no proof of insurance, no driver’s license, and had provided false information.

Samaniego-Alvarez was placed under arrest and taken to the Cerro Gordo County Jail
and held on $14,500 bond. An immigration detention retainer was placed on the subject per an Immigration Customs Agent. 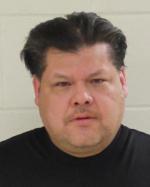