Study: Chemicals in cleaning supplies may cause health problems equal to heavy smoking 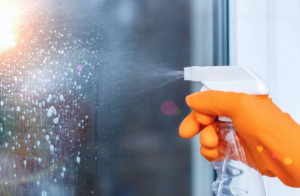 NORWAY – A study by Norwegian scientists implies that regular use of chemical cleaning agents might have a devastating effect on human health, possibly to the tune of heavy smoking over years.

Researchers involved in the study say that it is known that cleaning tasks may imply exposure to chemical agents with potential harmful effects to the respiratory system. Further, increased risk of asthma and respiratory symptoms among professional cleaners and in persons cleaning at home is reasonably well documented.

This study also suggests that long-term respiratory health is impaired 10-20 years after cleaning activities. The scientists found accelerated lung function decline in women both following occupational cleaning and cleaning at home. The damage was comparable to to 10-20 pack-years of tobacco smoking (about a pack a day).

The study population included 6,230 participants with a mean age of 34 years. Fifty-three percent of the participants were women. The prevalence of asthma confirmed by a doctor increased from the first to the second study wave. 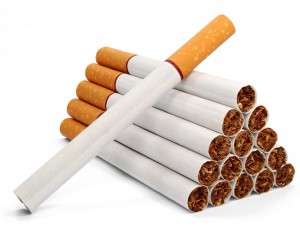 4 Responses to Study: Chemicals in cleaning supplies may cause health problems equal to heavy smoking