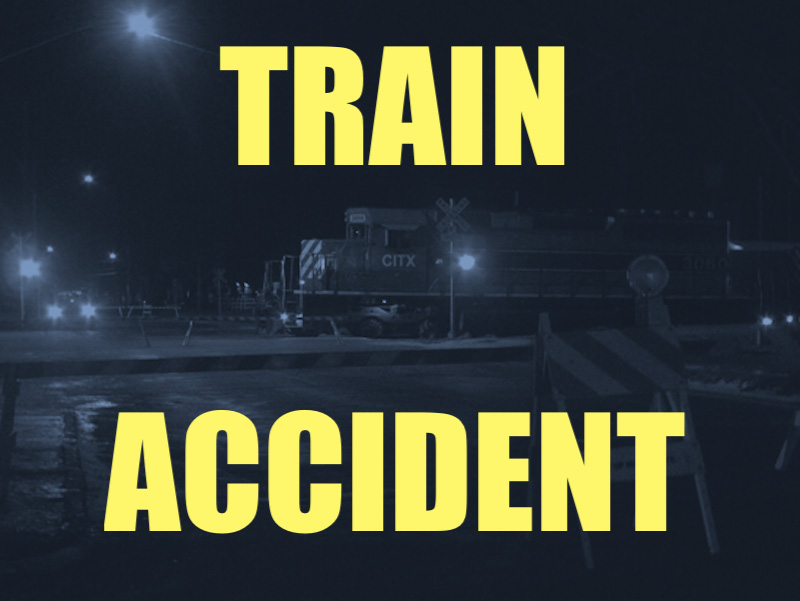 AMES – A Union Pacific train with over two dozen cars derailed in Ames Thursday and a propane leak was reported. 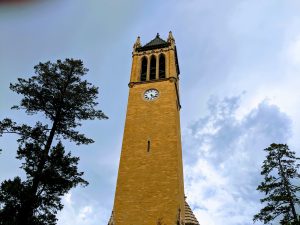 A portion of the train that remained on the tracks stopped and blocked the at-grade railroad crossings at Duff, Kellogg, Clark, and Hazel avenues for several hours. Union Pacific worked to uncouple cars on either side of the derailed cars and move them away from the derailment. All crossings are now open.

One of the derailed tank cars was found to be leaking propane. A Union Pacific hazardous materials crew has made progress through the afternoon to stabilize the car and stop the leak. Ames Fire Department crews will monitor the process of stopping the leak and assist as required by Union Pacific. There is no known hazard to the public and no evacuation is anticipated at this time.

Recovery of the derailed cars will be coordinated by Union Pacific. Residents are reminded that the railroad tracks are private property and they should avoid the area.