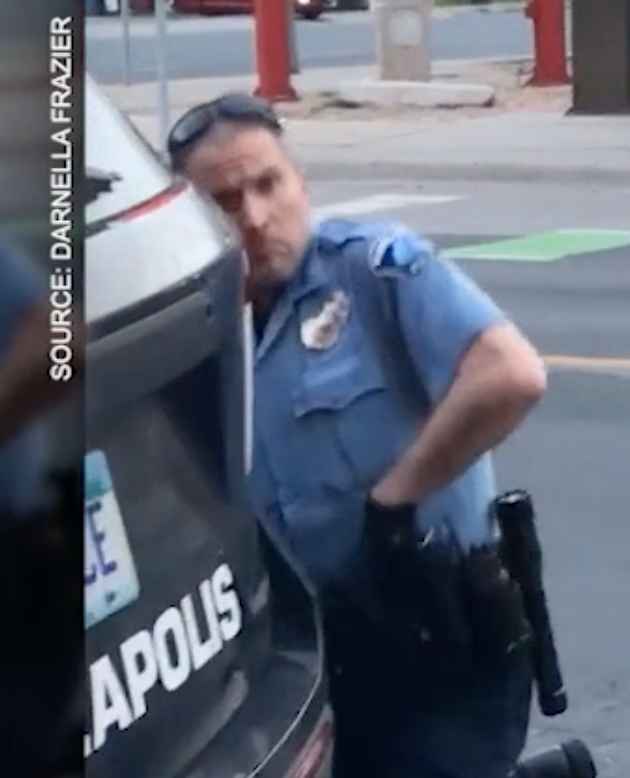 Former Minneapolis police officer Derek Chauvin is guilty of murder and will serve 22.5 years behind bars.

MINNEAPOLIS – Derek Chauvin , a former police officer in Minneapolis who murdered George Floyd and set the community ablaze, has been sent to prison for 22.5 years after sentencing Friday.

Several of Chauvin’s co-workers who stood by while Chauvin committed the heinous murder also await justice.

Chauvin’s murder of Floyd by placing a knee into Floyd’s neck for over 9 minutes over an alleged petty crime set off a shockwave of violence and protests across the nation.  In some places, statues of Floyd have been erected in his remembrance. 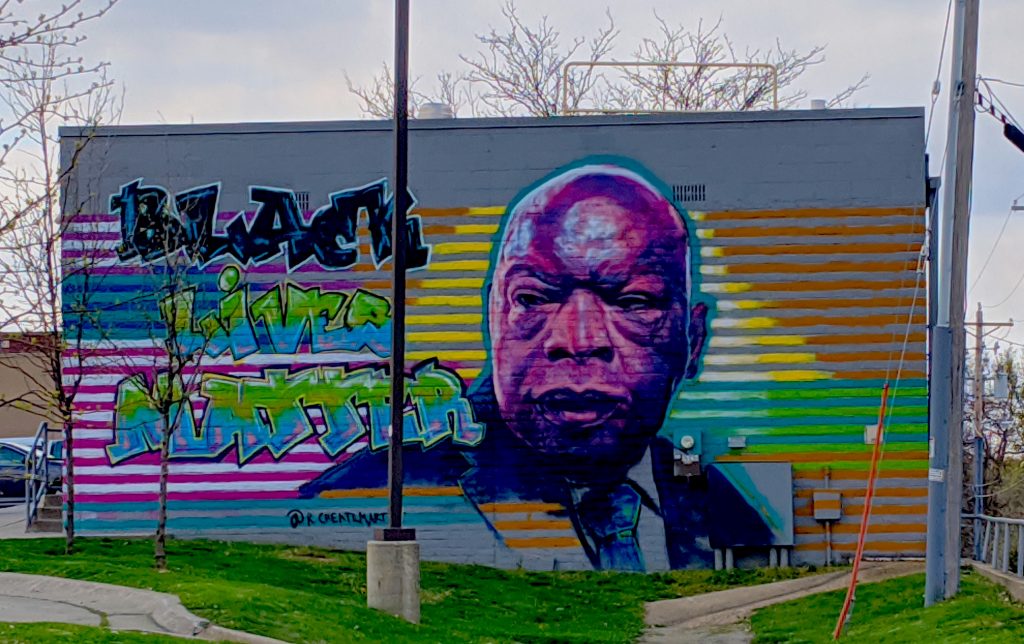