Iowa is Bracing up for Teachers Shortages 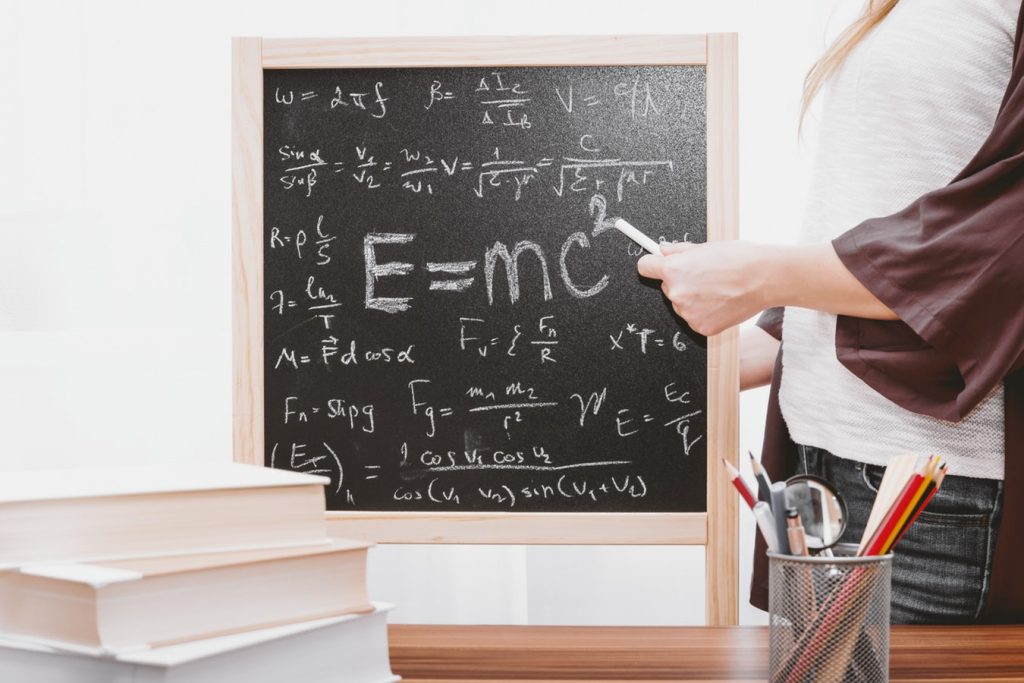 Iowa is bracing up for teacher shortages that have been a problem for years, especially for rural districts. The situation is reaching critical proportions and we’re seeing shortages across the board, and it’s even worse for specialized positions. Let’s take a look at some of the factors contributing to this shortage. We’ll also look at a few solutions that have been put on the table and the reasoning behind them.

The Scale of the Teacher Shortage

Iowa has been somewhat insulated from the national teacher shortage, but it seems to have finally hit the state. Iowa colleges are graduating four hundred fewer teachers, counselors and administrators than they did in 2013. This is a sixteen percent decline. The state now has about 2100 graduates with education degrees a year. However, enrollment at teacher prep programs is dropping. This is part of a nationwide trend of fewer people going into education.

Districts are Looking at Non-traditional Candidates

The shortage of special education, English language learning and math and science teachers is universal, but worse in rural areas. They’re often resorting to non-traditional candidates to fill openings.

School districts are aggressively partnering with colleges to attract the few students in the education department, but that’s not enough. Signing bonuses and 18-month contracts to guarantee new hires will remain on the payroll are being used to lure new teachers.

While demand for teachers at all levels is so great that they’re often giving kindergarten classes to rookies, schools will push more teachers to pursue Online Master’s Degrees in Early Childhood Education to ensure that they’re capable of handling the demands so that they stay in the classroom. Greater degree requirements contributed to the shortage indirectly by limiting the influx of non-traditional teachers.

Another factor in this equation is the exit rate of existing teachers. A large number of teachers in the state of Iowa are nearing retirement. The only solution is to increase the number of students in the pipeline so that they can be replaced before retirements occur en masse.

The Solutions on the Table

The state of Iowa has a bill on the table that would eliminate the need to pass a standardized test to get a teaching license. Some think this would ease the teacher shortage, though critics say that the testing is important because it shows they have the necessary content knowledge. Others argue that a test doesn’t show one’s ability to relate to children and manage a classroom.

Iowa’s requirements were particularly stringent. Educators had to earn a score in the top 25 percent nationally to pass the exam. Scrapping it would likely increase the number of people in the pipeline.

There are no proposals on the table to reduce the coursework required to become a teacher. For example, aspiring elementary teachers have to take 12 subject courses today, three of each in math, social studies, science and language arts. They used to only take four, one in each subject. This was done to ensure that teachers were as prepared as possible.

The national teacher shortage is starting to hit Iowa. Fortunately, there are potential solutions already on the table starting to be implemented, possibly protecting students from overcrowded classrooms or inexperienced teachers hired to fill in the gaps.