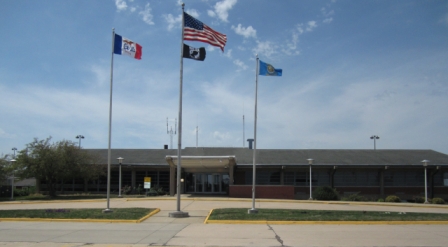 IOWA CITY – An Iowa man who once attacked a child in an elementary school bathroom with a steak knife and was sent to prison for life has died of Covid-19, officials say.

Gene Edward Dryer was pronounced dead, likely due to complications related to COVID-19 and other preexisting medical conditions at approximately 6:00 a.m. on Saturday, November 14, 2020 at the University of Iowa Hospitals and Clinics. He had been transported there from the Clarinda Correctional Facility several days earlier when medical staff noticed his condition beginning to worsen. Dryer was 72 years old at the time of his death.

Dryer had been serving a life sentence for the crime of Kidnapping 1st Degree (710.2) from Dubuque County. His sentence began on May 3, 1994.

The Associated Press reported back in 1994 on Dryer’s conviction: