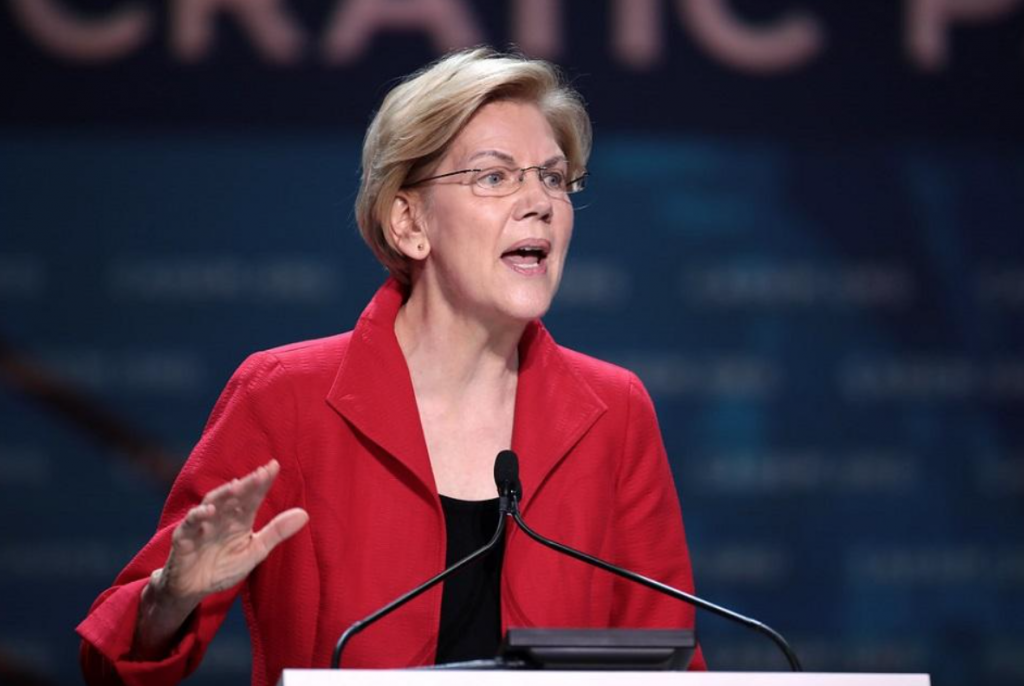 Is Elizabeth Warren losing steam in Iowa? Recent movement suggests the Democratic race for the 2020 presidential candidacy as switched to Pete Buttigieg in the state. Of course, fortunes can swivel in an instant in the tricky Iowan political landscape, but insiders in the Dem. Party suggest Warren has slipped for several reasons.

Among the struggles Warren has faced include the usual attacks a frontrunner must contend with from rivals, and an inability to properly defend the controversial health care reform plans. Earlier in the campaign, Warren had been winning Iowans with her dedication to fixing economic problems and bringing growth.

Several economic hot topic issues remain open for debate and will be a battleground for the Democrats. For example, whether Iowa will still allow open registration for services like NetBet casino and other online casinos as proposed in 2021, if the Democrats are elected. Warren is still in prime position to discuss those topics.

One of the biggest factors in Elizabeth Warren losing steam in Iowa has been her relative absence over the last month. She has not been on the air often, allowing Buttigieg to double down with his own digital and TV ads. While combining attacks on Warren with those ads, Buttigieg has enjoyed a minor surge.

Buttigieg’s cause was also boosted when the South Bend mayor pulled off an excellent speech in front of 13,500 Democrats at an event during the first week of November.

One question currently being posed to the Warren camp is whether she is worried about the turn of events? Clearly, frontrunner candidates usually rise and fall in polls, so that makes sense ahead of the Feb. 2 caucuses. However, Democratic leaders in Iowa have moved as far as to say Warren is no longer the frontrunner.

Certainly, her $20.5 trillion health care proposal launched earlier this month has raised eyebrows. Not least because Warren has become confused when attempting to delve into details of the plan. She has made mistakes that are out of character when answering probing questions about the validity of the proposal.

It was in Iowa where Warren said only taxes from billionaires would pay for here “Medicare for All” initiative. When taking a closer look at her plan, it seems that is not the case. Inconsistencies continued when Warren argued reforming immigration would save the government $2 trillion that could be put into health care. The plan did not agree, saying $400 billion would be saved.

Both gaffes pushed her campaign to release statements to clarify Warren’s position. At the same time, her officials are angered that rivals are not being tested in quite the same way. For example, Biden, Buttigieg, and Sanders have largely avoided having their proposals questions so formally. Again, Warren’s position as frontrunner could explain the extra scrutiny upon her.

Now she is no longer viewed as the frontrunner in Iowa, will her rivals come under the same microscope? That remains to be seen, but it seems apparent that Elizabeth Warren has work to do in the state.