Someone can say that student life is easy and careless. The main goal is to study well. People in college are usually nice and supportive. And if some studying-related problems appear, students can always seek help from teachers, parents, or helpful resources. For instance, the essay writing service, price for which is moderate and no risk is taken.

But there are dire and more pressing issues affecting students. Mass shootings, sexual violence, racial injustice are only a few to mention. This article features students who battle these problems day-by-day.

Emma González, a current co-founder of Never Again MSD is a survivor of a mass shooting in Stoneman Douglas High School, Parkland, Florida. On February 14, 2018, Nikolas Cruz, a nineteen-year-old student, who was expelled from the school, opened fire and killed seventeen people.

This high school shooting became the deadliest in US history, surpassing the notorious Columbine shooting in Colorado, 1999. Emma, along with other Parkland survivors, became an activist and advocate for gun control. She was featured in lots of prominent media, such as The Washington Post. 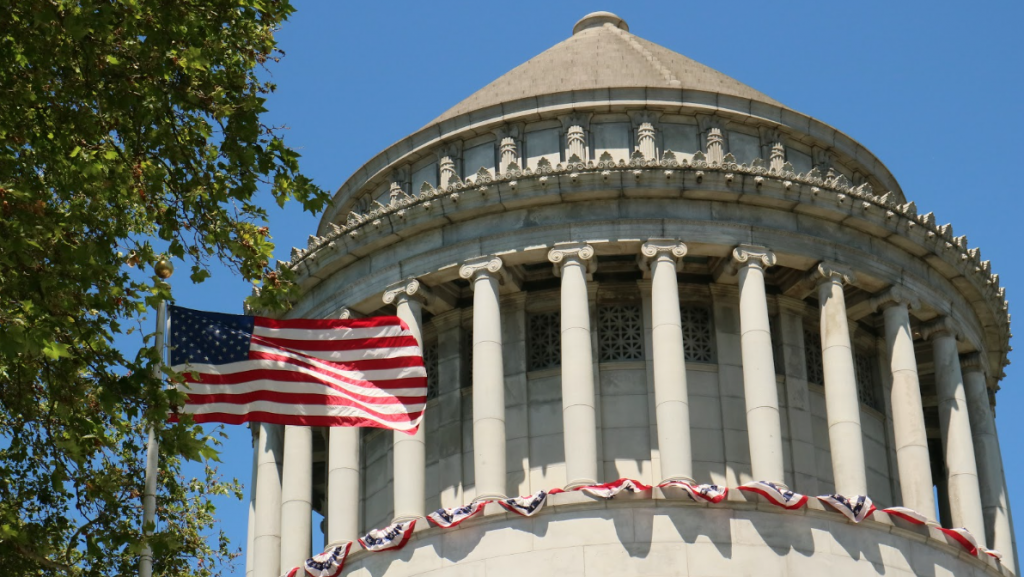 Abbey Bako, president of the group Culture of Consent

Abbey’s mission, as it is mentioned on her Twitter account, is to end rape culture, which exists in lots of college campuses. She, along with other student activists all over the US, is working towards creating a culture of consent to ensure that colleges are safe for everybody.

Danu A. K. Mudannayake, an activist from Harvard College

Danu is a visual and environmental studies student in film production at Harvard College. She is also an activist who led student protests against Harvard professor and lawyer Ronald Sullivan Jr. The man happened to represent Harvey Weinstein, a former producer, accused of numerous sexual assaults.

Harvard students, led by Danu, felt that Ronald Sullivan Jr. could not represent the sexual predator and be a professor and a mentor simultaneously. Ultimately, the University decided not to continue the appointment of Ronald Sullivan as a faculty dean. His wife, Stephanie Robinson, who worked as a lecturer at a law school, lost her office too.

Danu wrote the piece on Medium about this experience. It is powerful, moving, and so worth reading. 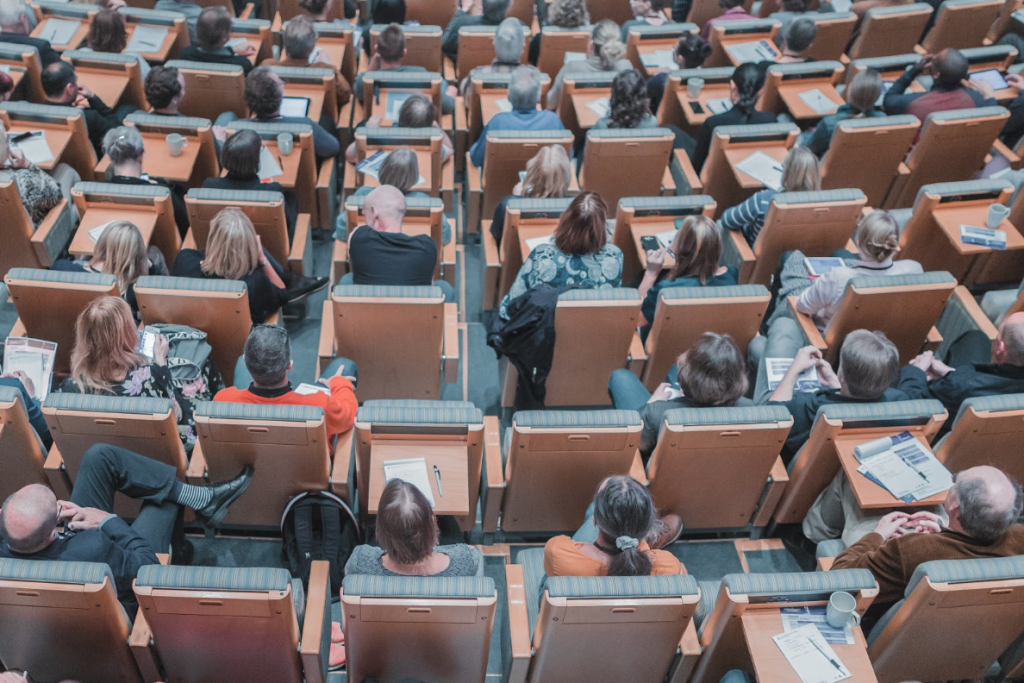 Jack Andraka is only 22, but he can already boast about some impressive achievements. In 2012, while studying at the high school, Jack won a grand prize at the Intel International Science and Engineering Fair. He presented a new method of detecting one of the deadliest cancers – pancreatic one.

Even though his approach was questioned because it had not appeared in a peer-reviewed scientific journal, Jack received a lot of public attention and used it wisely. For instance, Jack gave an inspiring TED Talk and published an autobiographical book. He encourages young people to pursue science – especially LGBT youth, as Jack is an open gay.

Now Jack Andraka is studying at Stanford University. His major is anthropology and electrical engineering and works on a number of research paper topics.

In 2017 Charlottesville was stricken by massive white supremacist protests. This is a hometown of Zyahna Bryant – an activist, whose goal is to fight racial inequality and injustice. Her personal website opens up with the phrase “More of the movement, less of myself.”

It is true – Zyanna dedicates lots of time working on issues of racial justice in Charlottesville. She also founded the Black Student Union while studying at a high school and is a member of the Charlottesville Youth Council.

Now Zyanna is a student at The University of Virginia. She combines her studies with activism and has been featured in lots of media, such as The New York Times, National Geographic, The New Yorker Magazine. 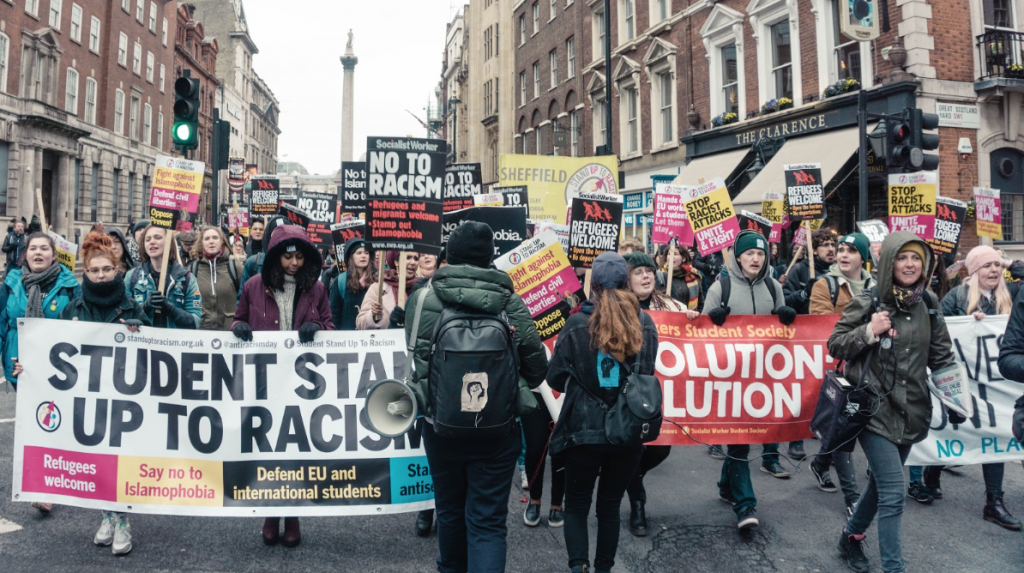 The reasons for activism are numerous, and it can take various forms. All these young people prove that the most important thing is to be brave, passionate, and pursue the great goal no matter what. That is how the world changes and truly great things happen.