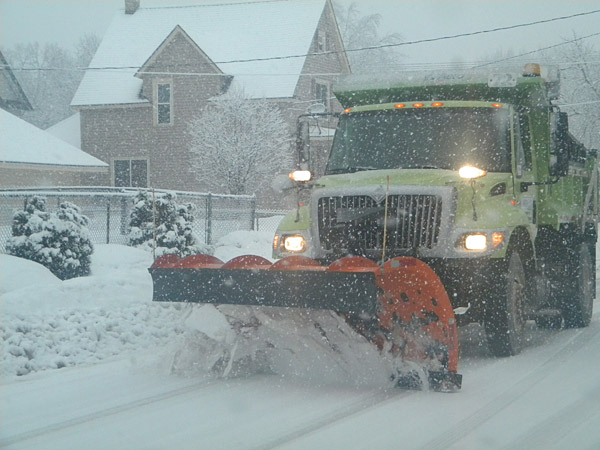 Winter weather can hit hard in Iowa – drive with caution.

DES MOINES – The Iowa State Patrol said they responded to dozens of auto crashes Sunday during a one-day blizzard that hit the state.

The Iowa State Patrol covered 93 crashes and assisted 131 motorists in an eighteen hour period beginning at 6 AM Sunday, November 25. Thick snow blanketed the Southern and Eastern regions of the state. Cold temps have followed in the storm’s wake.

“The blizzard that stretched across the southern third and parts of eastern Iowa on Sunday was a friendly reminder of winter driving and Iowa weather,” the ISP said in a statement.

Some drivers were spotted driving slowly on the icy roads, while others exceeded speed limits in a seemingly care-free manner.