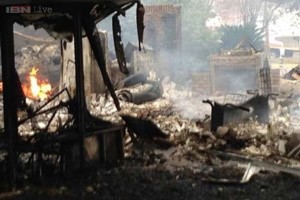 MADAEN, IRAQ – The United States strongly condemned a suicide attack that took place in Madaen, Iraq, on Wednesday which took the lives of a number of anti-ISIL fighters as they gathered to receive government salaries.

“We extend our condolences to the families of the victims and hope for a rapid recovery for those who were injured,” the U.S. State Department said.

About 40 people were killed and 56 people were injured. According to reports, the terroist was wearing an Iraqi army uniform. He was decked out in an explosive vest packed with ball bearings. 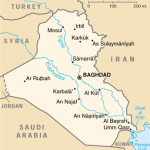 “As Iraqis unite against ISIL and turn the tide on the battlefield, ISIL will continue to resort to such vicious and desperate acts as cowardly suicide attacks and other atrocities to try to maintain its reign of fear.”

Officials said the United States will continue to stand with the Government of Iraq and the Iraqi people against violent extremists, and to support their continued progress towards building a unified Iraq.

According to iraqbodycount.org, 16,912 Iraqi civilians have been killed in 2014 alone due to violence, the third highest tally since over 26,000 deaths were reported in 2006.