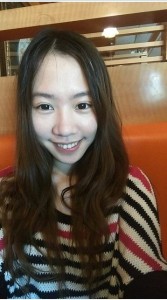 IOWA CITY – Police in Iowa City confirmed today that a body found in the trunk of a car in seedy Iowa City neighborhood is that of a missing female Iowa State student.

On September 26 at approximately 6:30 PM, Iowa City police officers located the vehicle believed to be associated with 20-year-old Tong Shao of Ames parked in the area of 2401 Highway 6 East in Iowa City. During the initial investigation, a body was recovered from the trunk of the Toyota Camry.

Through investigative means, the body located in the vehicle has been positively identified as Tong Shao. Ms. Shao had previously been reported as the missing Iowa State University student by the Ames, Iowa Police Department on September 17.

The Iowa City Police Department is treating the death of Ms. Shao as suspicious. The cause and manner of Ms. Shao’s death is not being released at this time pending the autopsy results. 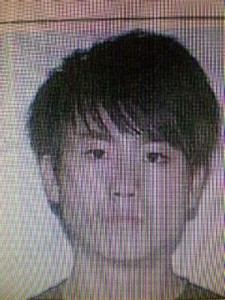 A male subject, 23,-year-old Xiangnan Li, with an address of 2401 Highway 6 East, is being sought as a person of interest in this matter as possibly having information regarding the circumstances surrounding the death of Ms. Shao. Li is a Chinese international student at the University of Iowa and a known associate of Ms. Shao. The Iowa City Police Department has reason to believe that Li has returned to China but are still awaiting official confirmation.

Iowa City Area CrimeStoppers is offering a reward of up to $1000 for information leading to the arrest of this suspect. Anyone with information about this crime is urged to contact CrimeStoppers at 358-TIPS (8477) or online at www.iccrimestoppers.org. All calls are held in strict confidence and anonymity is guaranteed. Individuals providing information do not have to reveal their identity to collect a reward.