MASON CITY – An Iowa Appeals Court has upheld the sentence of a Mason City man after a guilty plea to felony third offense operating while intoxicated.

Jacob Fesko, age 26, appealed a sentence imposed by Judge Annette Boehlje in November of 2013 following his plea of guilty to the offense of operating while under the influence, third or subsequent offense. Fesko contended that the district court erred in failing to order him to undergo a substance abuse evaluation prior to sentencing, as required by Iowa Code. He also contended the district court abused its discretion by imposing a sentence more severe than the jointly-recommended sentence without first informing Fesko the court was not bound by the plea agreement. Boehlje had sentenced Fesko to serve a term of incarceration not to exceed five years with a mandatory minimum of thirty days and imposed fines and court fees totaling $5,057.32.

The Appeals Court determined that Fesko was already enrolled in a substance abuse program and was not obligated to order him to continue, since he had already indicated he needed help and was going to continue the program he was in.  The court also determined that the district court is free to impose any sentence within the statutory maximum and refused to reverse the sentence absent an abuse of discretion. 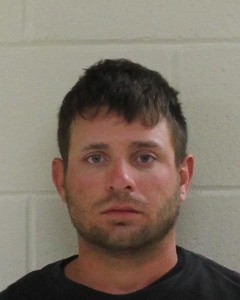