Wanted Ventura man turns himself in

MASON CITY – A man who police say ordered drugs from out of state and then picked them up at a local shipping company has turned himself in to authorities after skipping court.

Christopher Michael West, age 45 of Ventura, reported to the Cerro Gordo COunty Sheriff’s Office Wednesday just after noon. He has been wanted since February 12th, when he failed to appear in court for an arraignment related to felony charges of possession of a controlled substance and failure to affix a tax stamp.

Police allege that West picked up a large amount of marijuana at a local shipping company that was shipped from another state that has legalized marijuana for medicinal or recreational purposes. 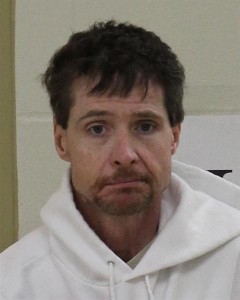 6 Responses to Wanted Ventura man turns himself in