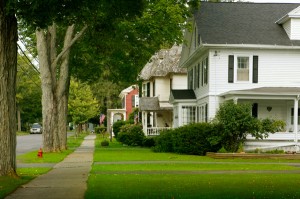 Home prices are on the rise

All 20 of the report’s monitored cities posted increases year-over-year.

“Home prices continued to climb. Home prices in all 20 cities posted annual gains for the third month in a row. Twelve of the 20 saw prices rise at double-digit annual growth. The National Index and the 10- and 20-City Composites posted their highest annual returns since 2006,” said David Blitzer, chairman of the Index Committee at S&P Dow Jones Indices, said in a statement.

In March, Phoenix posted the largest annual gain with prices up 22.5 percent. The second sharpest gain was in San Francisco at 22.2 percent, followed by Las Vegas at 20.6 percent.

The lowest gains were in New York at 2.6 percent, Cleveland at 4.8 percent and Boston at 6.7 percent.